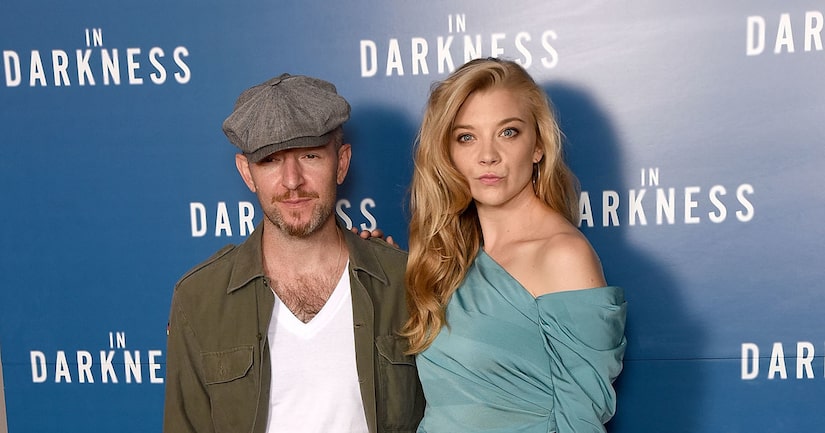 “Game of Thrones” actress Natalie Dormer and fiancé Anthony Byrne have called it quits after 11 years together.

According to NewStatesman, “They've parted ways since promoting the film ['In Darkness'] this summer.”

In 2016, Dormer opened up on their struggles while working together on “In Darkness,” telling People magazine, “It's tough! I don't know if you've ever been in a writing room, but I wouldn't recommend it with your other half.”

Byrne, who directed the film, discussed their “massive arguments,” telling The Hollywood Reporter, “Well, we learned quickly, but we didn't learn from our mistakes. Because we didn't have an office or anything, we were in our own home writing, and then it would all kick off because we would disagree about something fundamentally or I would be a pain in the a– and I would challenge Nat, or myself. It's very easy to go, 'Oh, don't worry about that, it's going to be fine,' and you have to police that and in doing so you end up being the bad guy and end up having massive arguments.”