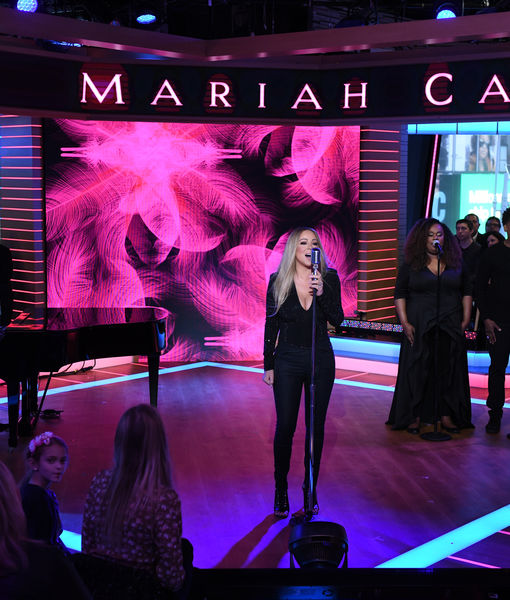 Singer Mariah Carey is in the middle of promoting her new album “Caution,” but also took some time to reflect on her 2001 film “Glitter.”

Carey’s soundtrack for the movie recently returned to the Billboard charts, scoring its best sales week in 16 years. It is number one on the R&B/Hip-Hop Catalog Albums sales chart, thanks to the #JusticeForGlitter campaign started by her fans earlier this month.

In light of the renewed interest, would Mariah consider a sequel? She told WKTU’s “Cubby and Carolina in the Morning” on Tuesday, “I would say definitely not a sequel, but some kind of interactive moment with the movie is something we've been talking about. It's fun... you never know what's going to happen.”

Carey also dished on her return to TV, making an appearance on “The Voice” as a guest mentor. She said, “I loved doing ‘The Voice.’ Everybody there was so great, I had the best time with Jennifer, J-Hud and Kelly — basically, everybody was great there. All the people that worked there, behind the scenes, really tried to make it comfortable for the contestants, and I enjoyed that. I really felt like I could sit back and enjoy their singing and enjoy their experience and just try and help in any little way. So I don't know if I would go back to it permanently, but if I were to do it, it would be in that kind of environment.”

The mom of two is hitting the road next year — and she's planning to bring her kids along!

She shared, “We definitely have it down to a science… We just got back from a tour of Asia, and they had the best time. They came o stage with me, they went trick or treating — actually onstage, too, in their costume. We made dumplings together, they did all this kind of stuff that was getting involved with different cultures. I mean, some people don't even get to leave the country till they're adults, so they've seen so much of the world already and they learn while they're on the road. You know, they study and they also go to children's museums. It's really cool. I think to myself, 'I never knew this existed when I was growing up,' but it's pretty exciting for them.” 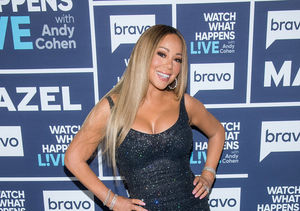 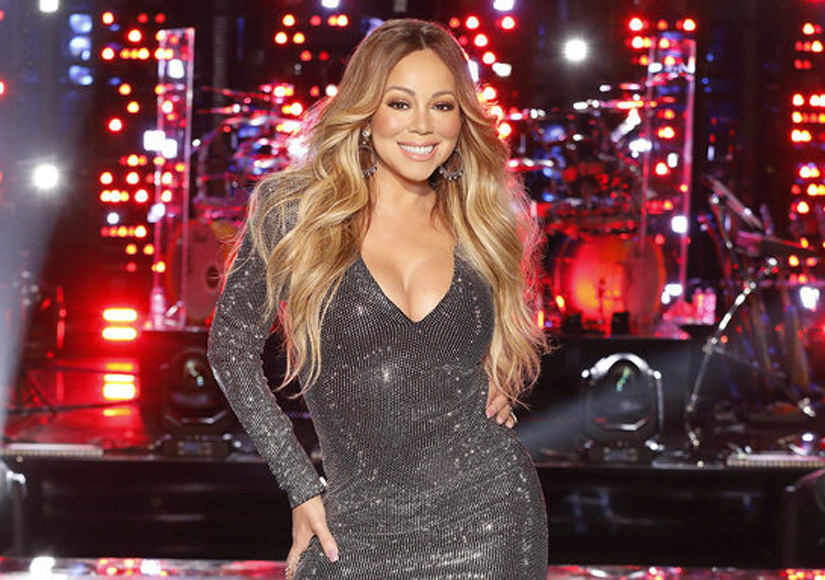 Watch! Mariah Carey Is ‘Very Excited’ to Be Key Advisor on ‘The Voice’ 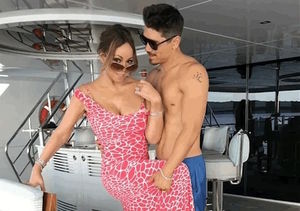