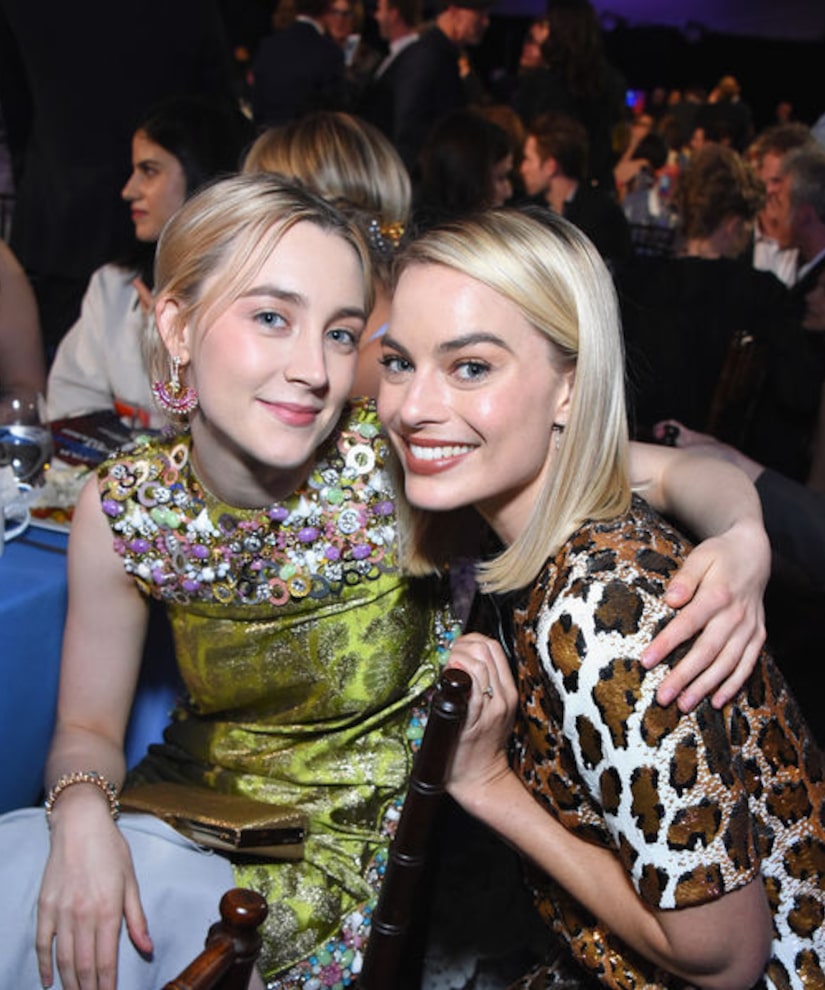 “Extra's” Renee Bargh sat down with them both to discuss the film, which centers on the royal rivalry between Queen Elizabeth I and Mary Stuart.

Both Margot and Saoirse have met some of the royals, sharing with many a fascination with the newest addition, Meghan Markle. Margot said, “I have met a couple.” Saoirse chimed in, “I met Charlie… I think that's it. I just want to meet Harry and Meghan, really.” Margot added, “I want to meet Meghan.”

Meghan is pregnant with her first royal baby. Margot noted, “I do wonder if there's pressure on them to have a male heir the way there's enormous pressure on Mary and Elizabeth and everyone at that time to produce a male heir.”

Margot opened up about her transformation into Queen Elizabeth I, saying, “I was in the hands of very talented people, which was comforting. And not just talented people but brave people.”

Robbie expressed her interest in special effects, commenting, “If I wasn't doing acting, there's a couple jobs I would do on set. Special effects makeup would be one of them.”

The 28-year-old spent hours getting prepped each day for the shoot, emphasizing, “I think three to four [hours], but that's with a couple people working at once.” 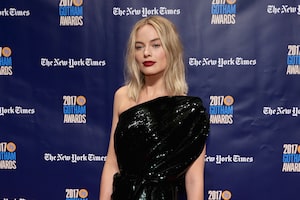 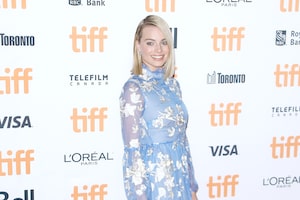