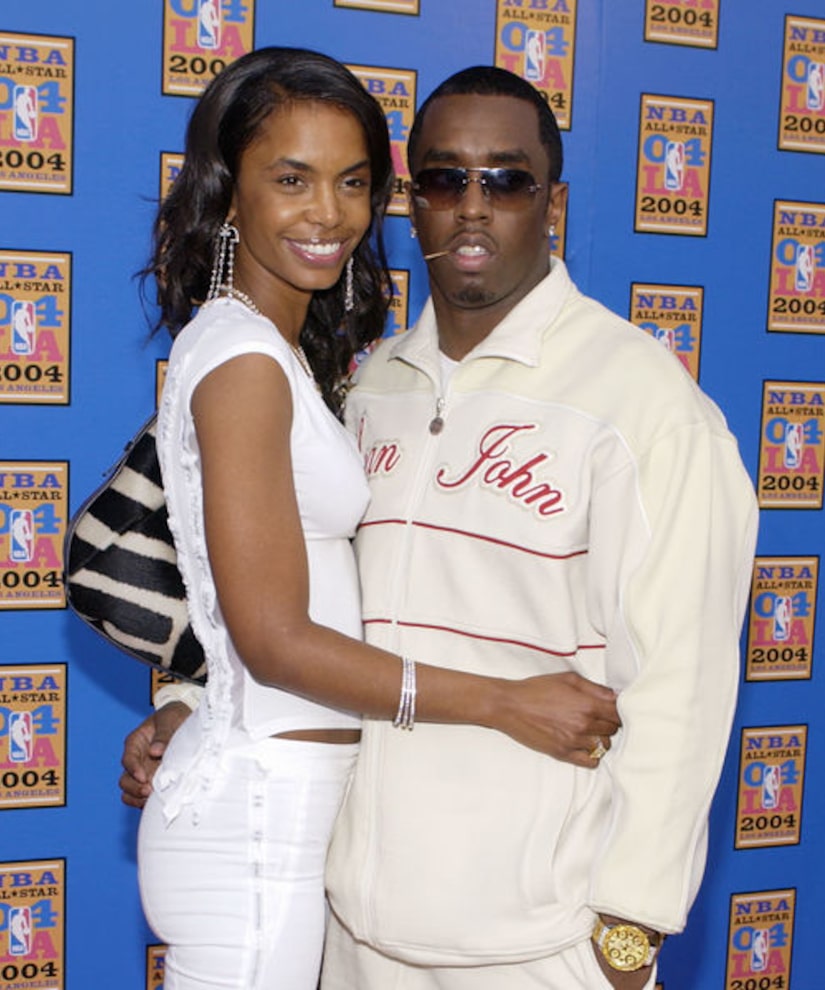 Model and actress Kim Porter, 47, was found dead in her home on Thursday, and new details have emerged surrounding what happened.

Law enforcement sources tell TMZ that Kim wasn't feeling well and went to bed early on Wednesday night. When family couldn't wake her on Thursday the paramedics were called. She was pronounced dead at the scene.

Porter was reportedly taking Saline and vitamins to battle what was thought to be the flu or pneumonia, but authorities are also checking to see if she may have contracted a disease during a recent trip to Africa.

An autopsy and toxicology tests will be performed.

Sean “Diddy” Combs and Porter dated on and off from 1994 to 2007. They welcomed son Christian in 1998 and twin daughters Jessie James and D'Lila in 2006. Kim was also the mother of a son, Quincy, from a previous relationship with singer Al B. Sure!

A source told People that the rapper was “devastated” by Kim's death.

The insider said, “Diddy is devastated and shocked. He and Kim were still very close friends and co-parents even though their romantic relationship didn't work. They were still a family.”