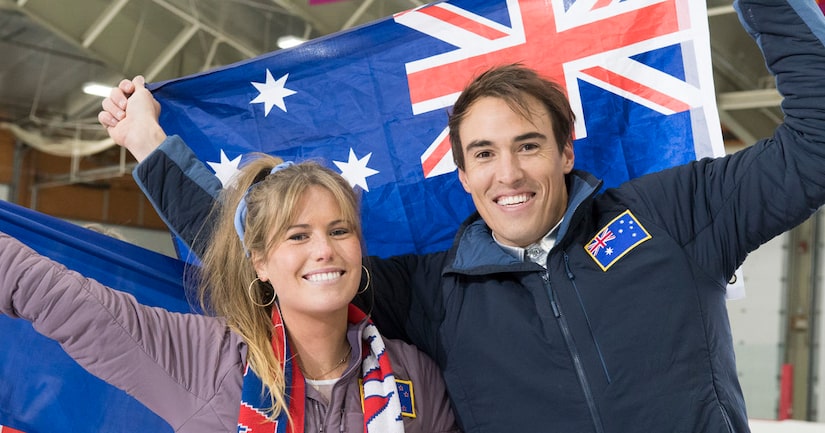 Courtney, 32, opened up about his relationship with Lily, 21, on Ben Higgins and Ashley Iaconetti's podcast “Almost Famous.”

He admitted they made the mutual decision to break up in August for various reasons, including, “My visa, her visa, her age and my age, and what we were hoping and planning for the future…”

Since the split, they have stayed friends and “the pressure from the outside world has completely dissipated.”

They are “good friends,” and Dober said, “We hang out probably more than we did when we were actually in a romantic relationship.”

The reality star added, “We're both leading very separate lives and we're not looking into the future because we're not in a relationship. So we're just living in the present moment and we're just enjoying each other's company far more than I suppose I think we were previously, so it's a strange dynamic. There have been moments of romance, I'm not gonna lie.”

He confessed, “We slept together since the breakup.”

Courtney isn't sure what the future holds, but said that regardless, “We are very, very, very good friends.”

Lily recently opened up to Us Weekly about her friendship with Courtney, saying, “We are still best friends. After all, we moved to this country together. Just because our timing as romantic partners wasn't right, that doesn't mean we have to lose that friendship.” 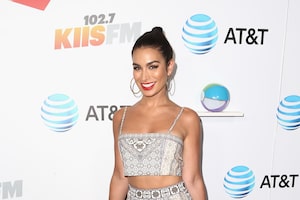 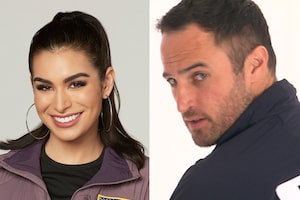 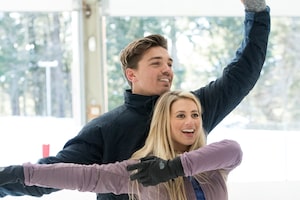