The fashion trick became popular when Kim Kardashian revealed she uses gaffer's tape to hold her breasts in place when she can't wear a bra.

In a second video she explained a friend helped with the tape job, and asked fans, “Have you done this? I don't feel like I did it right… I feel like I'm defeating the purpose.”

It appears Graham eventually gave up. She included a third video of herself having the tape removed as she screams, “Oh, sh-t!” 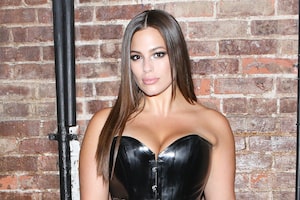 How Ashley Graham Looked So Polished at V Magazine Dinner 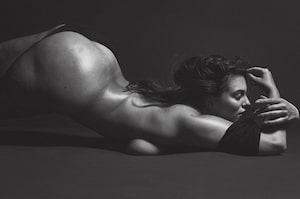 Bare It All! Ashley Graham Goes Nude for V 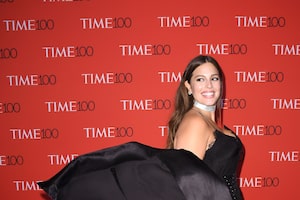 Ashley Graham Speaks About Her ‘Big Trip’ at Time 100 Gala