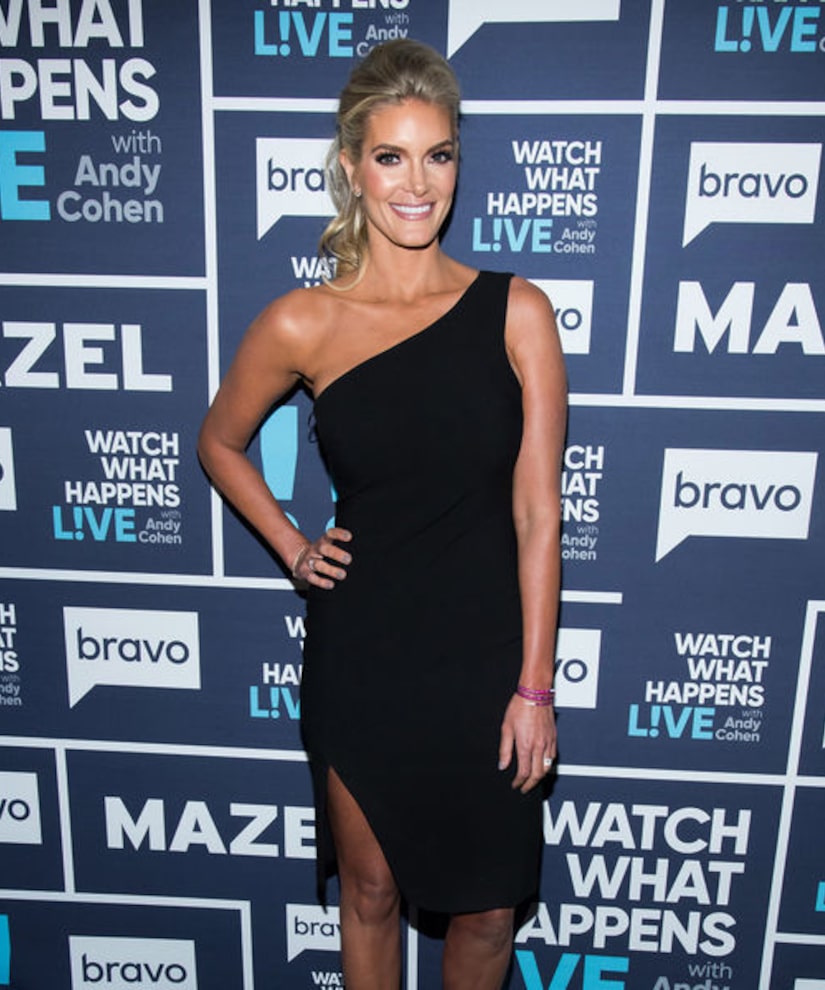 Ashley Wirkus is having a baby!

The “Summer House” star and husband Brad McAtee announced the news on Instagram with a gender reveal.

McAtee shared the photos as well, writing in the caption that he was “beyond excited.”

Ashley's twin sister and co-star Lauren got in on the fun by Photoshopping herself into one of the pics, and announcing, “Guys in case you missed @ashleynmcatee @bradmcatee big news WE'RE HAVING A BABY!! #itsaboy.” 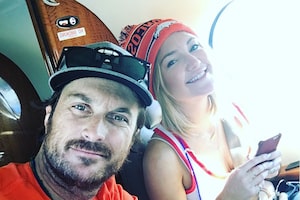 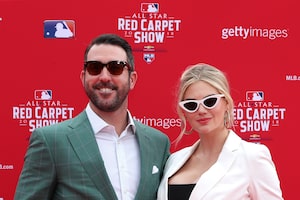 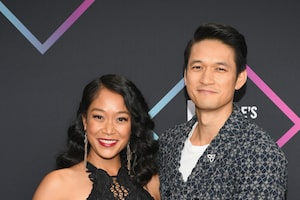