TV personality Kelly Ripa is relishing in her role as husband Mark Consuelos' mistress on his hit show “Riverdale.” 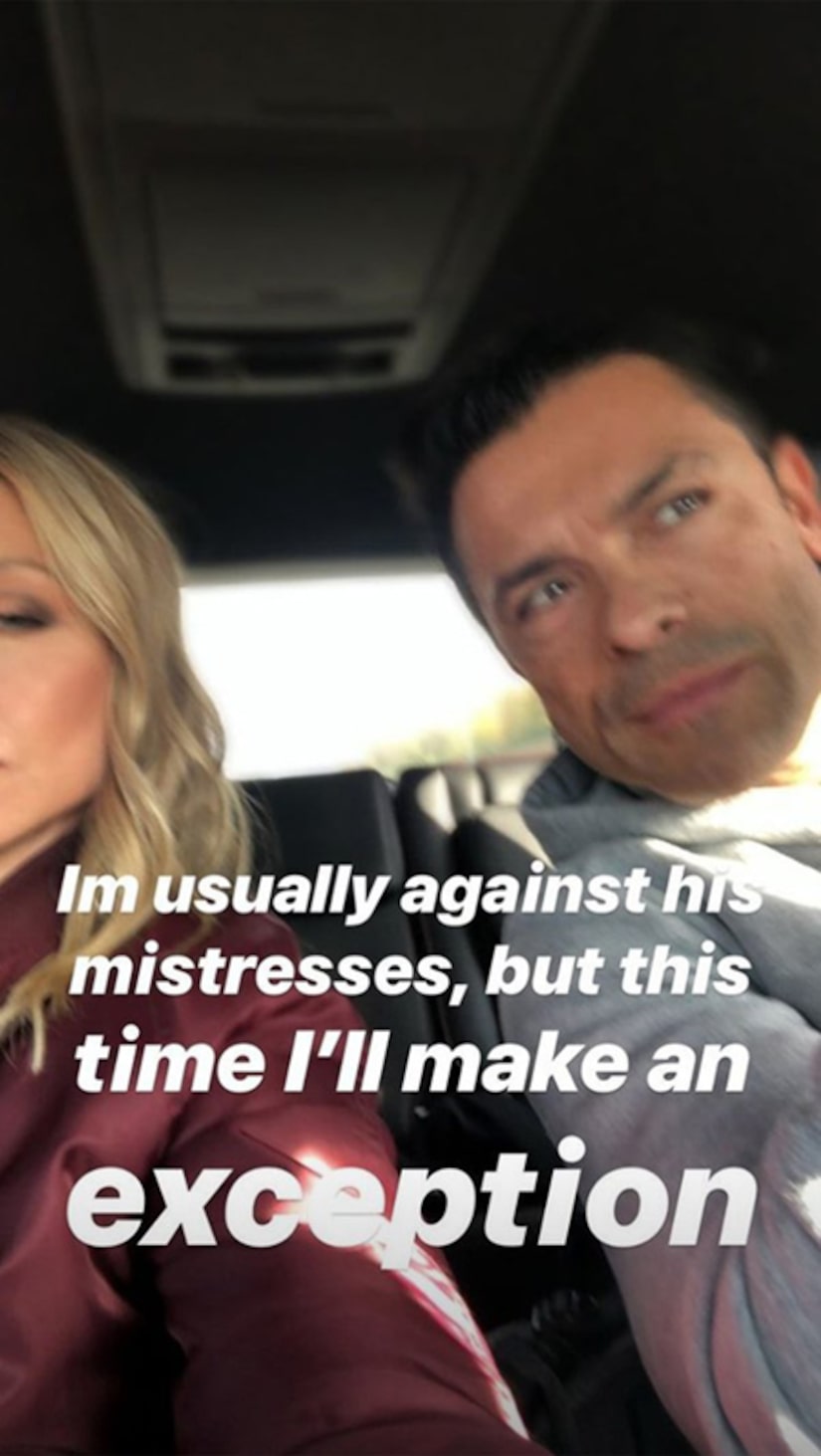 On Thursday, Ripa and Consuelos headed to the set of “Riverdale,” which she documented on her Instagram Story. She joked, “I'm usually against his mistresses but this time I'll make an exception.”

Mark posted another photo on Instagram with his own funny caption, “Bring side piece to work day.” 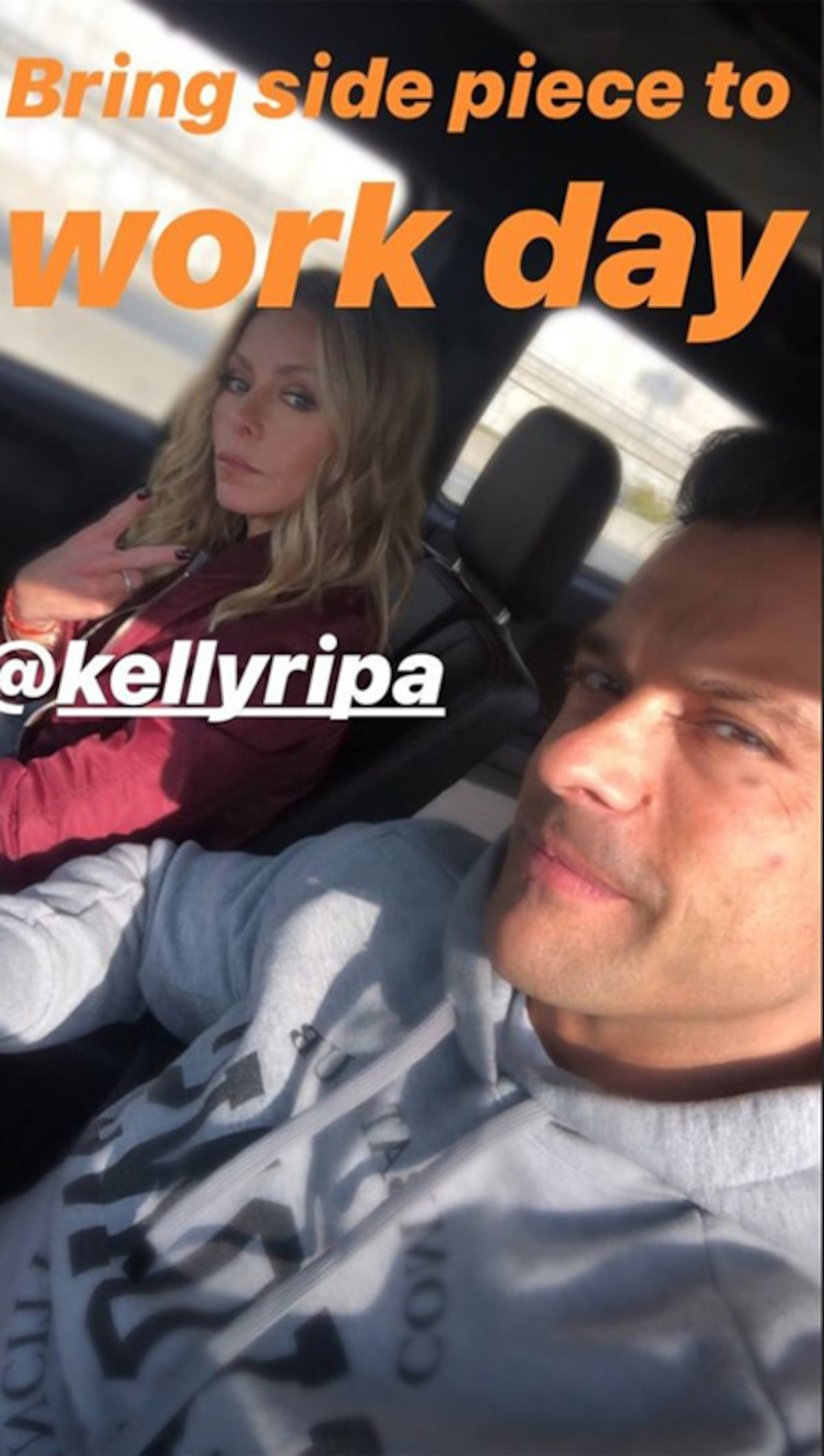 Earlier this week, Kelly announced that she'll be starring with Mark on “Riverdale.” She wrote, “it's a family affair........Hiram's mistress. 23 years of auditioning for a role i was born to play. Coming soon to the @thecwriverdale.”

Mark and Kelly have worked together before — they met on the set of “All My Children” in the '90s. He's also filled in as a co-host of her show “Live with Kelly!” 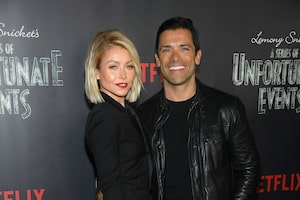 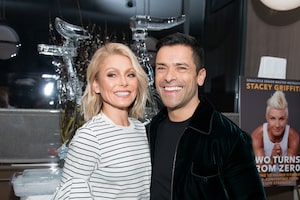 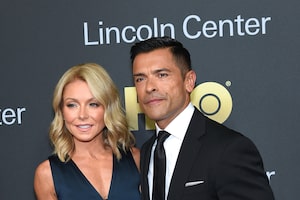