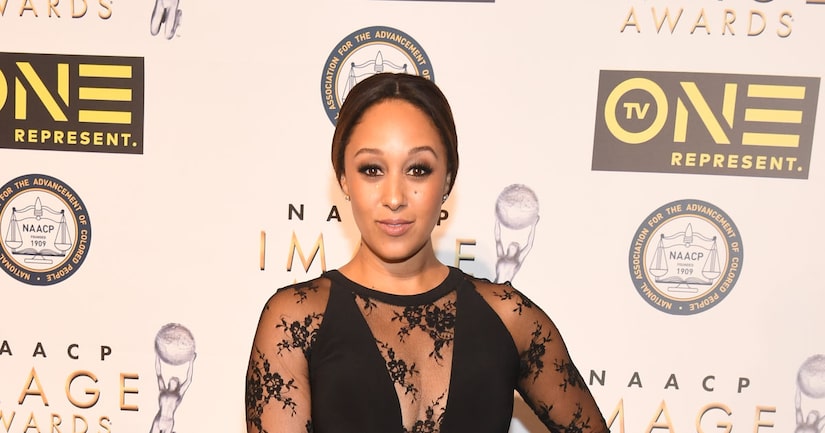 UPDATE: Tamera Mowry-Housley and Adam Housley's niece has died. They released a new statement, telling People magazine, "Our hearts are broken. We just learned that our niece Alaina was one of the victims of last night's shooting at Borderline bar in Thousand Oaks. Alaina was an incredible young woman with so much life ahead of her and we are devastated that her life was cut short in this manner. We thank everyone for your prayers and ask for privacy at this time.”

"The Real" co-host Tamera Mowry-Housley is in search of her niece, Alaina Housley, who was at Borderline Bar and Grill in Thousand Oaks, California, the site of a mass shooting Wednesday night.

At around 11:20 p.m, a gunman, who police have identified as former Marine Ian David Long, fired into a crowd of young people on hand for College Country Night, killing 12 people. Twenty-one victims have been treated at local hospitals.

Long was found dead when police entered at the bar.

Hours later, Tamera interacted with her niece's suitemate Ashley, who wrote on Twitter, “My suitemate is still missing, she is wearing denim shorts, a blue flannel and sneakers, pls let me know if you know anything #Borderline.”

After Tamera asked for Ashley's information on Twitter, Alaina's suitemate noted that she has been contact with Tamera's husband Adam, adding, “Unfortunately there's nothing new to report at the moment.”

When a fan tweeted a prayer, Tamera responded, “We haven't found her yet. It's been 7 hrs since the shooting.”

Noting that her Apple Watch and iPhone's location is still indicating that she is at the bar, Adam told the L.A. Times, “My gut is saying she's inside the bar, dead. I'm hoping I'm wrong.”

Tamera's twin sister Tia also posted on Twitter, writing, “Alaina Housely we are praying. We love u! If you know anything of any information please let us know. We love you! #borderline.”

Police are investigating the motive behind the shooting.