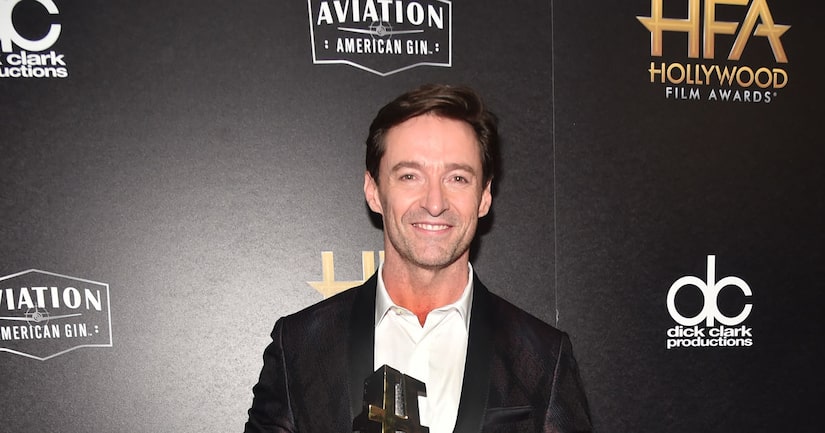 Last night, “Extra's” Tanika Ray spoke with Hugh Jackman at the Hollywood Film Awards, where he shared his reaction to the gone-viral video of P!nk and her daughter Willow singing a song from his film “The Greatest Showman.”

"I cried when I heard it. And I met her backstage in Australia when she did her concert and I met Willow backstage and she started to tear up telling me what the movie meant to the two of them in the past year," Jackman commented. "P!nk, she is a complete rock star in every way, and I was just blown away.”

Hugh revealed that he actually wanted Pink to sing on the soundtrack, saying, “When I was in a marketing meeting way before the movie came out, I said, 'Guys, we got to get the music out and we should approach P!nk, let's approach P!nk because I think she should sing one of the songs.' So anyway, it didn't go anywhere.”

Jackman, who just celebrated his 50th, was honored with the Hollywood Actor Award for his role as Senator Gary Hart in his new movie “The Front Runner.” He told "Extra" the movie, set in 1988, “weirdly gives you perspective on what's happening today.” 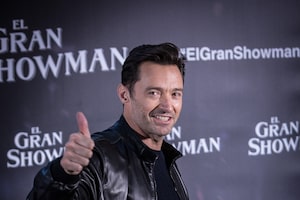 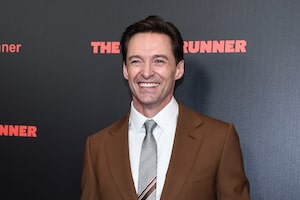 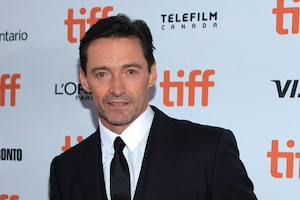 Hugh Jackman Opens Up on His 'Nervous' Meeting with Gary Hart, Plus: His 50th Birthday Plans