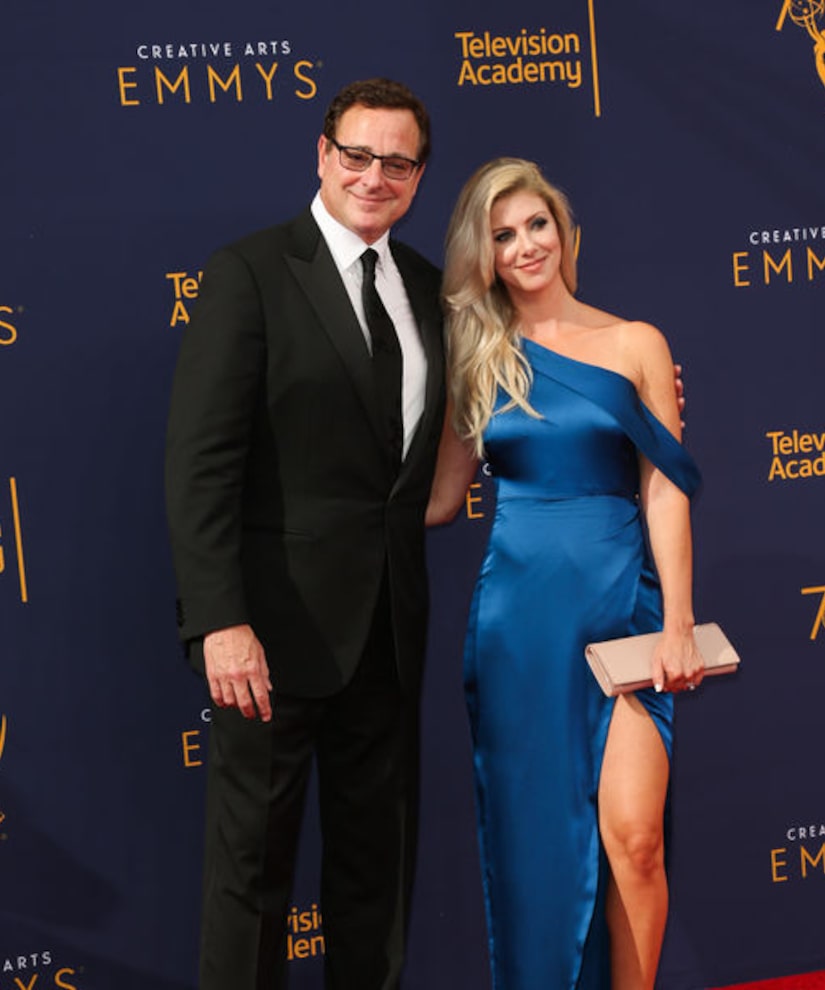 On Sunday, Saget, 62, and TV host Kelly Rizzo, 39, tied the knot at Shutters on the Beach in Santa Monica.

Along with a wedding photo taken by Nicole Goddard, Saget shared on Instagram, “Okay, so we went and did it. And damn are we happy.”

Rizzo joked, “@Bobsaget and I dressed up as bride and groom for Halloween. 👰🏼🤵🏻Seriously though, best day of my life.”

One of the big names to attend was John Mayer, who wrote on Instagram, “Like I said, I had a thing last night. And what a beautiful thing it was. Congratulations Kelly and Bob!”

Bob popped the question to Kelly in November. At the time, he told People magazine, “We were watching 'Stranger Things' on the iPad. And then I got up to go to the restroom, and I opened the safe and I took out a ring that I had been hiding for four days and I got on one knee. And she said 'What are you doing?' and she got very emotional and so did I.” 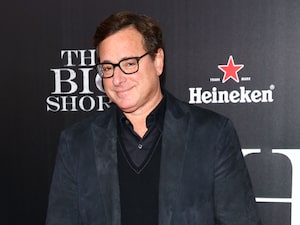 Saget was previously married to Sherri Kramer, but they called it quits in 1997 after 15 years of marriage. 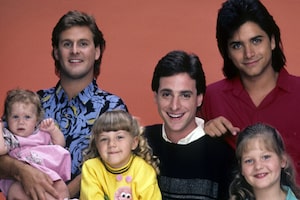 Is There a 'Full House' Reboot in the Works? What We Know So Far 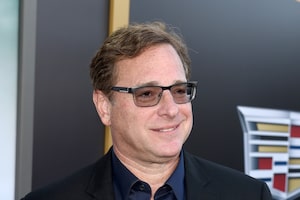 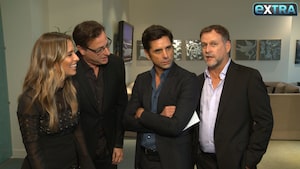