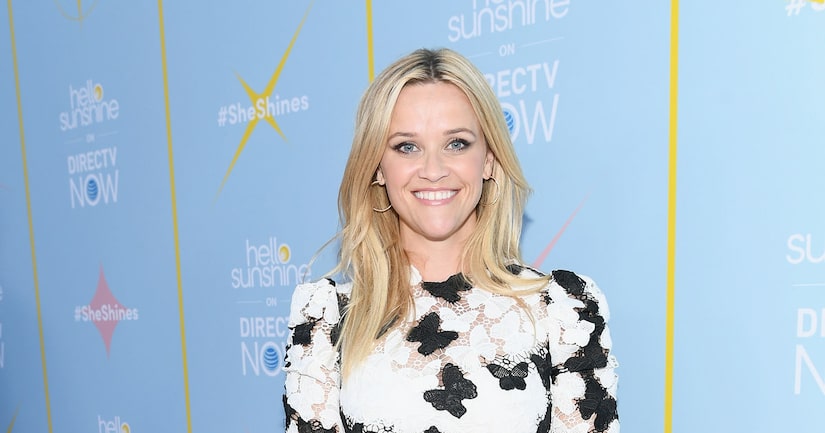 Some of the big names in Hollywood — including Reese Witherspoon, Julia Roberts and Javier Bardem —are now doing TV, and they're getting paid a pretty penny for their time!

According to Variety, A-listers signing up to star in streaming and cable shows are earning the most per episode. Bardem will make $1.2 million per episode for his Amazon miniseries about 16th-century explorer Hernán Cortés, while Witherspoon and Jennifer Aniston will each make $1.1 million per episode for their roles on an untitled Apple dramedy. All three actors also have executive producer credits on their projects.

Golden Globe winner Elisabeth Moss is commanding a $1 million-per-episode salary for her leading role on Hulu's “The Handmaid's Tale.” Norman Reedus earns the same salary for his role on “The Walking Dead."

Roberts, Steve Carell and Sean Penn are earning in the neighborhood of $500-600k for their television work for Amazon, Apple, and Endeavor Content.

On the broadcast side, Kelly Clarkson is also making a splash, earning $560k per episode on NBC's “The Voice.” Kevin Hart isn't too far behind, earning $500k per episode for his CBS show “TKO.”