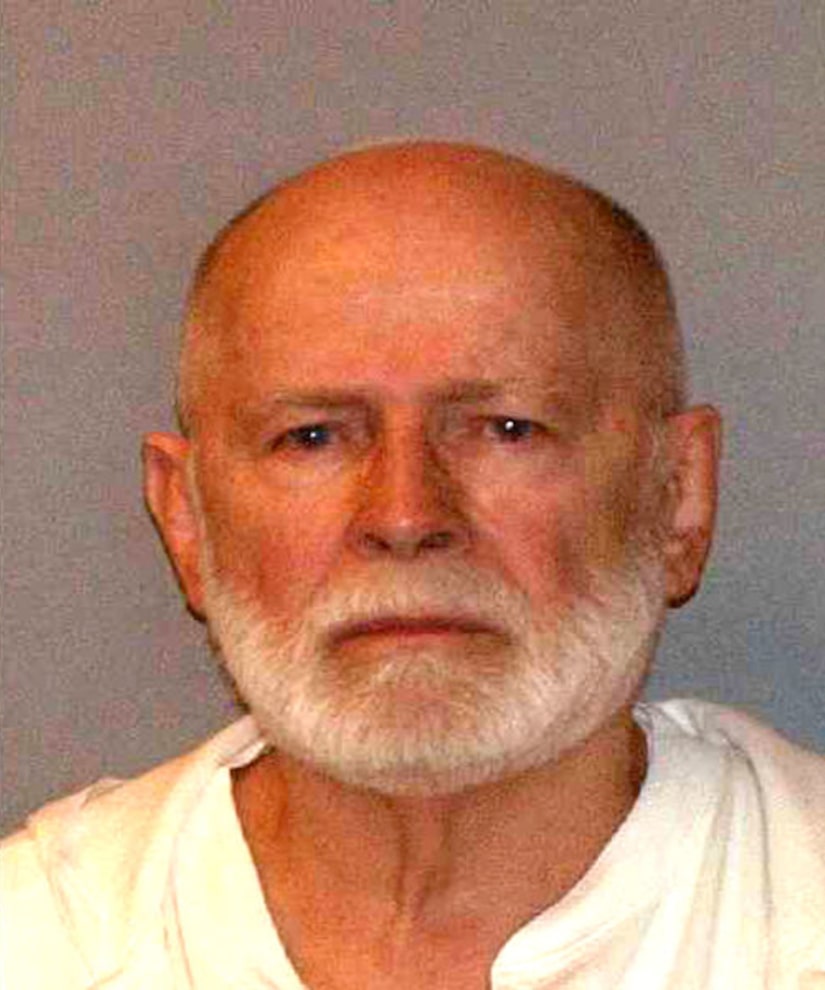 Notorious mob boss James “Whitey” Bulger was found dead at the United States Penitentiary, Hazelton in West Virginia this morning, just one day after being transferred to the facility.

Sources tell TMZ that fellow inmates killed him, and the details are gruesome.

An insider says the wheelchair-bound 89-year-old was in general population when three inmates wheeled him out of sight of the surveillance cameras.

Bulger was allegedly beaten to death and one inmate supposedly used a lock in a sock as a weapon. They also reportedly attempted to gouge out his eyes with a shiv, but failed.

The emergency dispatch call from the prison reported a cardiac arrest, but law enforcement sources later told TMZ that Bulger's death was being treated as a suspected homicide.

Bulger was known as the ruthless crime boss of Boston's Winter Hill Gang and a longtime FBI informant.

He was on the run from authorities for 16 years before his capture and arrest in 2011.

In 2013, he was convicted on 31 counts, including 11 murders. He was serving two life sentences for his crimes. 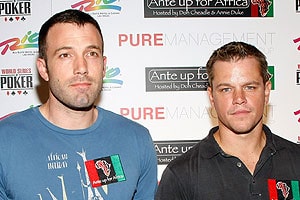 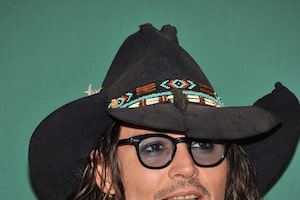