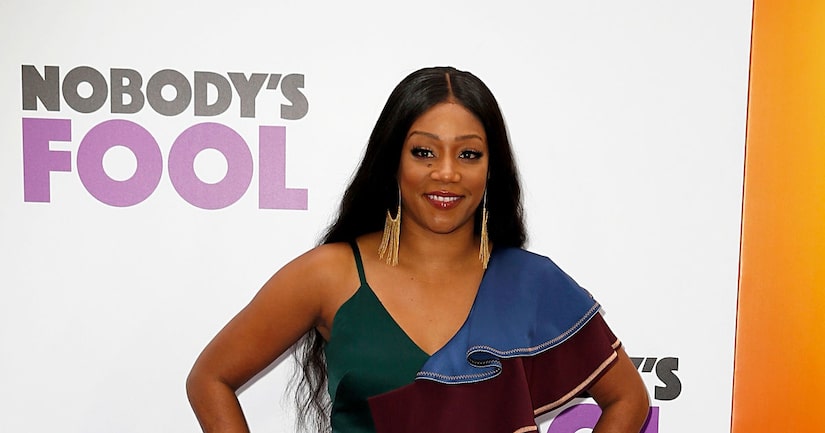 It was a big New York premiere for actress Tiffany Haddish and her latest film, “Nobody's Fool.”

“Extra's” Renee Bargh was with the hilarious actress, who got candid about her love life, even commenting on her crush on Drake.

When Renee asked if she would go on a date with Drake after she revealed her crush on him, Tiffany shared, “Girl, nobody got time... He got kids now. I can't do that… He has a son… He did a TV show with LeBron James… He showed picture of his son and everything.”

Haddish pointed out that kids are a dealbreaker for her. She explained, “Yeah, I want to be number one and I've dated men that had kids before, and you fall in love with the kids and then you don't want to be with the dude no more, but you stay with him because of the kids, uhhh, I would rather be kid-free.”

While she isn't crushing on anyone else in Hollywood right now, Tiffany is down for some blind dates. She revealed, “I went to prom on a blind date… We had a great time… I'm not opposed to blind dates.”

“Nobody's Fool,” which is all about the horrors of online dating, hits theaters November 2. 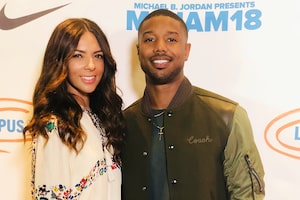 Michael B. Jordan on His Intense ‘Creed 2’ Diet, Plus: His Sweet Comments About Tiffany Haddish 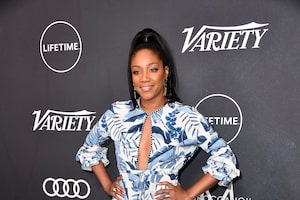 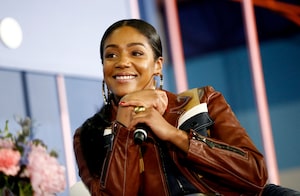