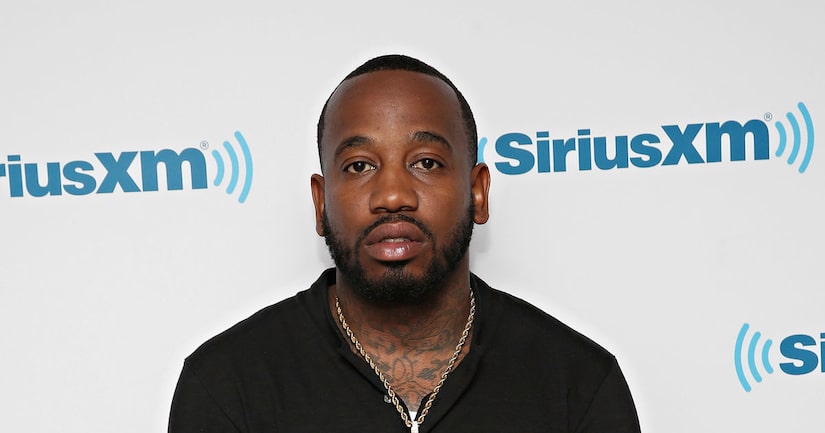 Rapper Young Greatness aka Theodore Jones has died at age 34.

According to local reports, Jones was fatally shot outside a Waffle House in New Orleans on Monday morning.

The New Orleans Police Department revealed that Jones was found with a single gunshot wound and was pronounced dead on the scene.

The NOPD are on the lookout for two suspects. Jones' car was stolen from the crime scene, but has since been recovered.

Young Greatness, who signed with Cash Mooney Records last year, was known for his 2015 song “Moolah.”