“Nothing Compares 2 U” singer Sinéad O’Connor has converted to Islam.

Last week, Sinéad tweeted, “This is to announce that I am proud to have become a Muslim. This is the natural conclusion of any intelligent theologian's journey. All scripture study leads to Islam. Which makes all other scriptures redundant."

The 51-year-old has also shared photos in a hijab.

Back in the late '90s, she was ordained as a priest in a dissident Roman Catholic group. 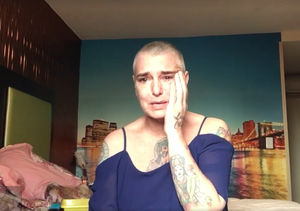 Sinéad O’Connor’s Heartbreaking Video as She Pleads for Help 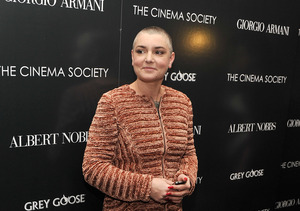