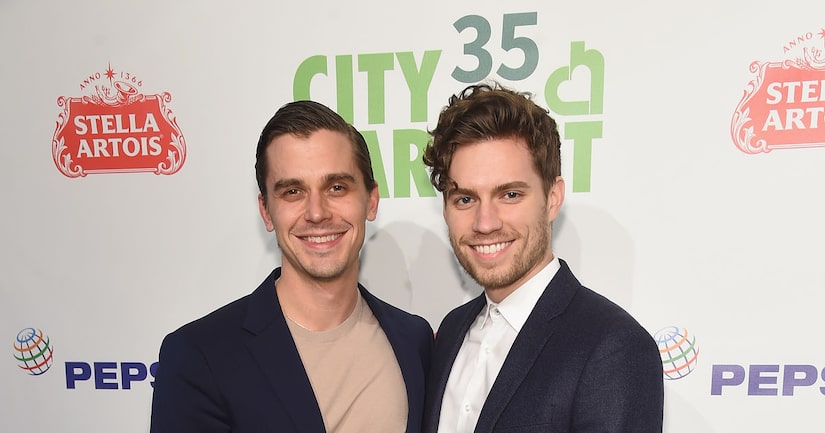 A source told Us Weekly, “Antoni and Joey broke up two months ago. It was very amicable. They're still friends. It was a clean split.”

Earlier this week, Antoni's co-star Karamo Brown shared at the Angel Ball in New York City, “Antoni's just happy in his life. He deserves all the happiness in the world. People don't realize what a sweet, empathetic person he is. So I just love that he's happy.”

In February, Antoni pointed out to Vulture that he was “basically married” to Joey.