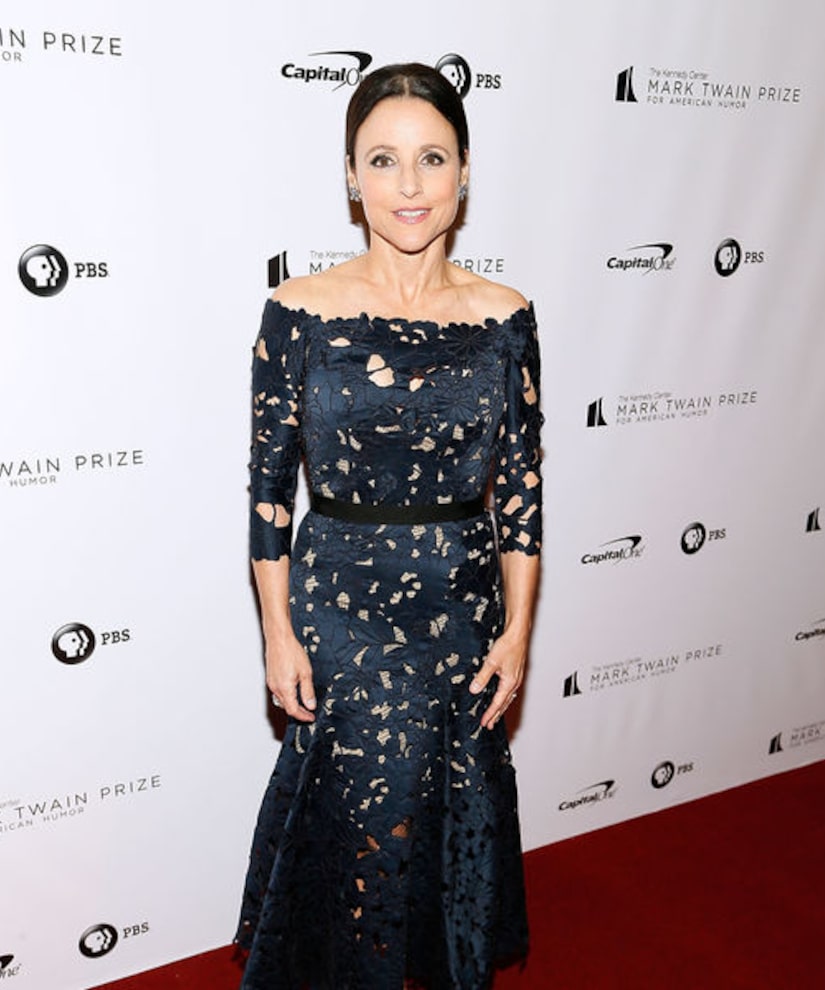 It was an emotional night for “Veep” star Julia Louis-Dreyfus as she was honored with the Mark Twain Prize for American Humor at the Kennedy Center in Washington, D.C.

“Extra's” AJ Calloway caught up with Julia on the red carpet, where she opened up about her breast cancer battle. She said, “Well, I'm very happy to be here and it's definitely been a challenging year.”

She recently revealed she is cancer-free, noting, “I am very fortunate because I have an incredibly supportive family and friends. I have incredibly good healthcare through my union, and, so, that's why I'm here tonight.”

Julia also shared some words of encouragement to those who may be fighting cancer, saying, “Keep fighting. Keep up the good fight because you will get through it.”

The Emmy winner also getting through it with the support of former co-stars like Jerry Seinfeld, who was on hand for the ceremony. When asked about bringing their massive hit “Seinfeld” back to TV, she commented, “I don't think he wants to do it… There is no way that man wants to come back and do 'Seinfeld.' I'm pretty busy right now, he is, too… If he asks me to do anything, I'll do it.” 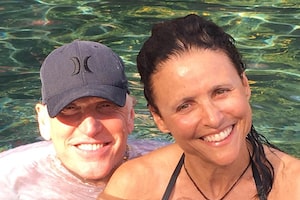 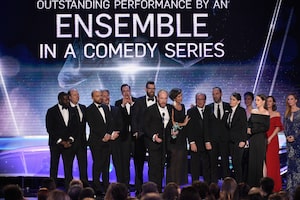 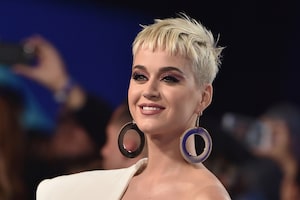