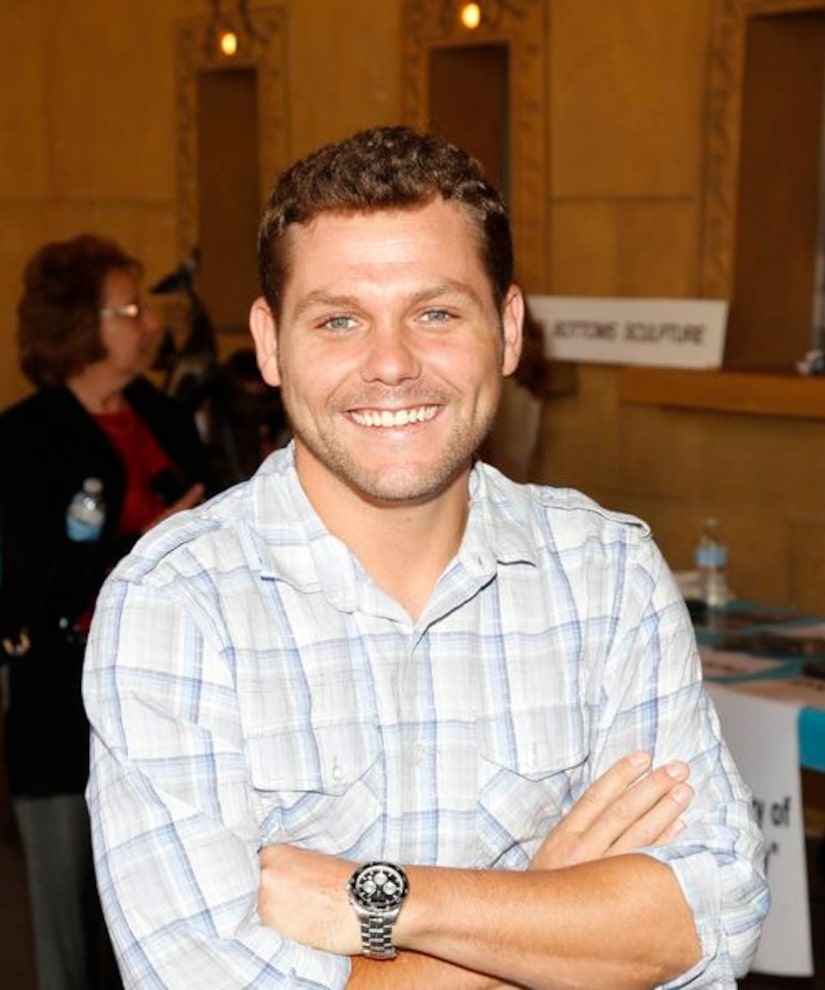 Richter is facing a charge for misdemeanor domestic violence after an alleged altercation with this girlfriend. He spent two nights in jail and was released Wednesday on $20,000 bail.

Sources claim Jason asked his girlfriend if she was having an affair with a co-worker, and an argument ensued. Law enforcement said she claimed he grabbed her by the wrists.

His rep told Us Weekly, "Jason and his girlfriend were involved in an argument that unfortunately escalated to the point where police were called. However, Jason vehemently denies any physical altercation. He is devastated that anyone has been led to believe otherwise. Jason was released on his own recognizance. The police found no visible marks or bruises, and there is every reason to believe that these false charges will be dropped.” 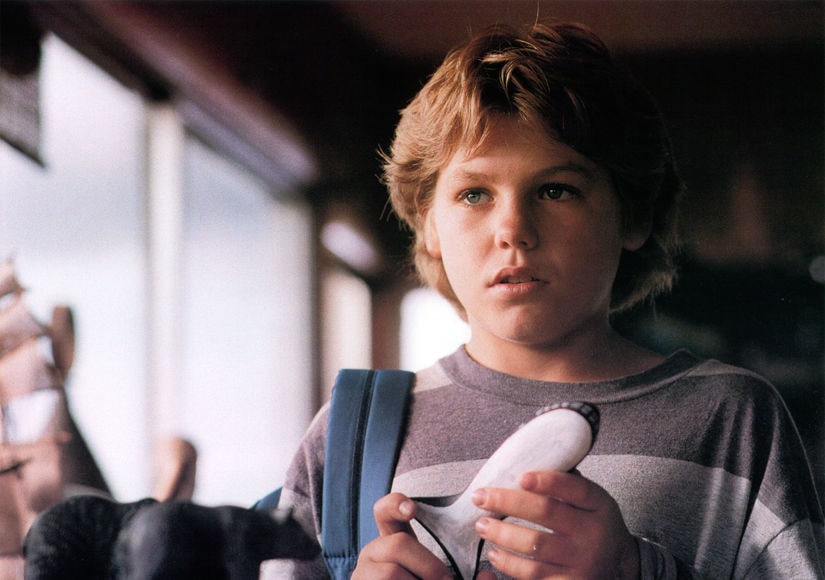 Richter, 38, shot to fame as the star of the “Free Willy” franchise, and went on to appear in “Sabrina the Teenage Witch,” “Bones” and other projects.