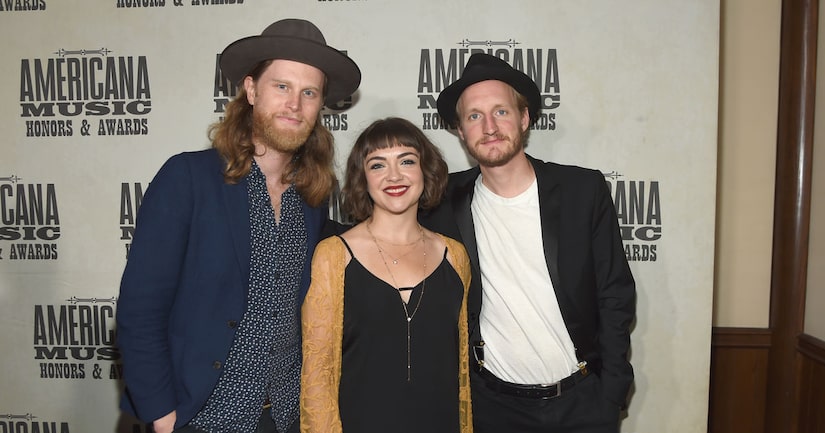 Say it ain't so! Cellist Neyla Pekarek is leaving The Lumineers after eight years.

The band posted the news on Twitter, writing, “A band is like an organism- it grows, changes & evolves. These changes aren't easy but are an unavoidable part of life. After writing, recording & touring the past eight years, Neyla has decided to leave the Lumineers to pursue her solo career. We wish her nothing but the best.”

The folk pop group included a press release announcing her next move. Pekarek will release a single called “Train” before year's end, and has a debut album called “Rattlesnake” in the works for 2019.

Wesley Schultz and Jeremiah Fraites founded The Lumineers in 2005, and Neyla joined the group in 2010.