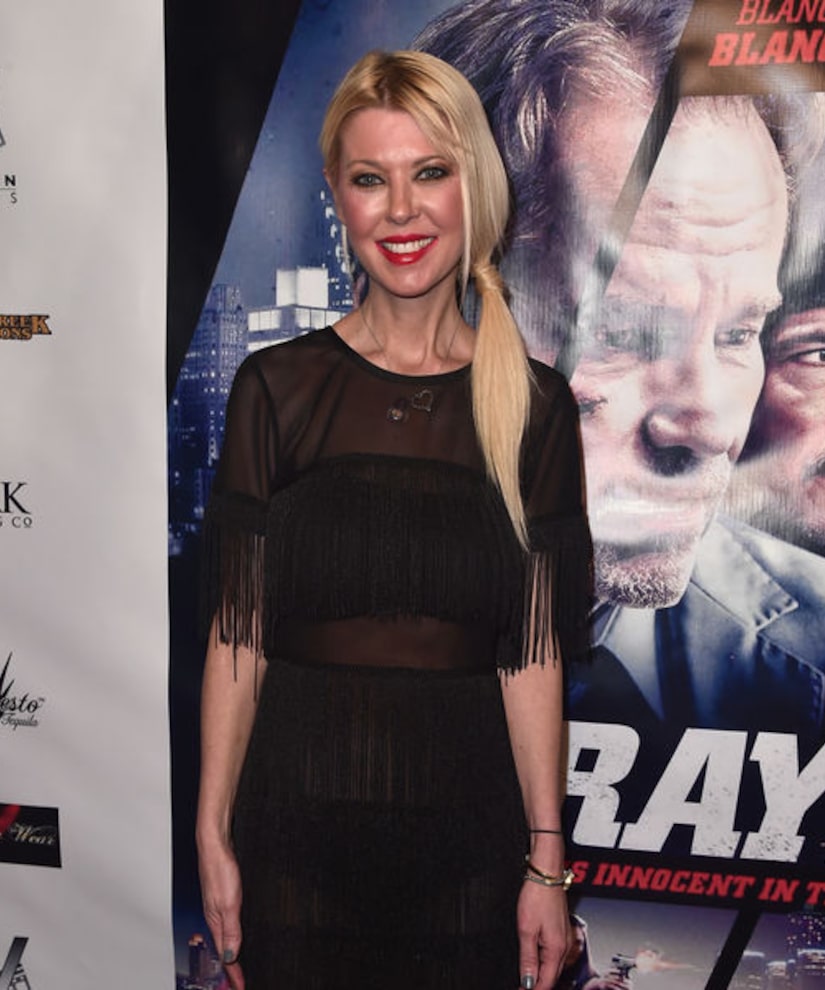 Actress Tara Reid is opening up to “Extra” about a gone-viral video of her exiting a plane before takeoff.

TMZ posted footage of Reid and her Yorkie de-boarding a Delta flight from L.A. to NYC, following an incident the airline called a “disturbance onboard.”

Tara told us she grabbed another flight to New York because, “they wouldn't let the dog sit next to me, so I wasn't going to stay on the plane.”

She added, “Of course everyone made a big deal about it… I'm kind of used to that in my life. They always kind of pick on me.”

Tara was on Staten Island today shooting her new movie “The Fifth Boro.” Reid revealed she plays a cop whose daughter is sick, and “the scenes are so intense and the storyline is go good.”