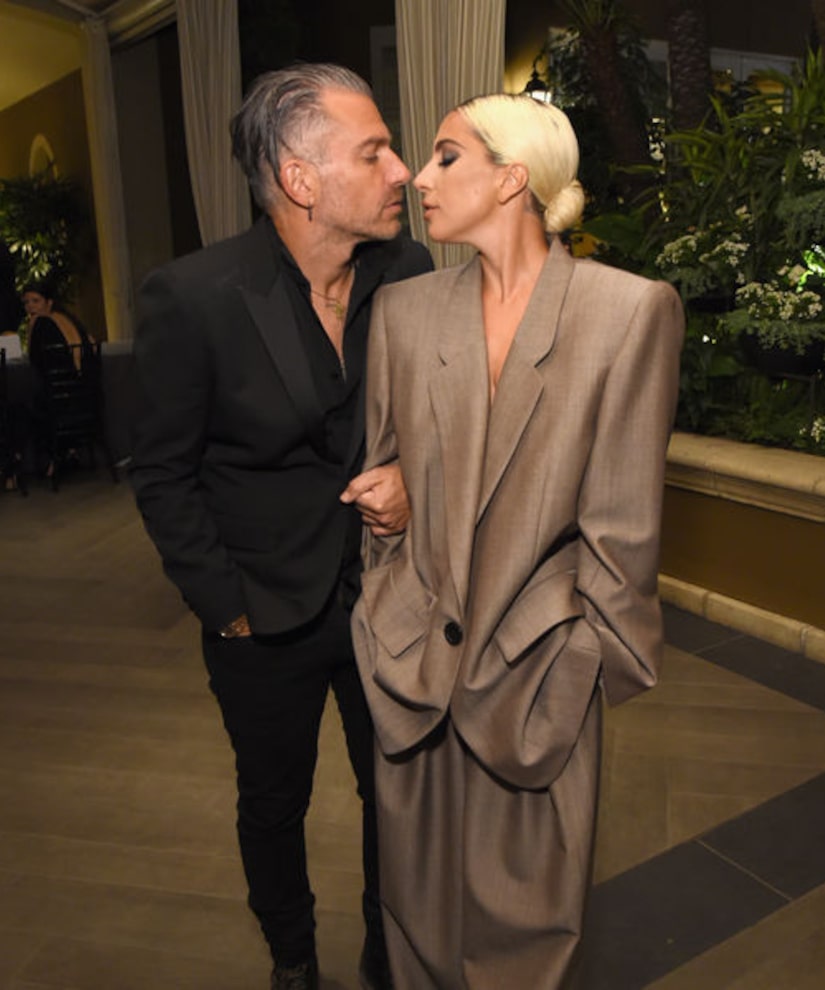 “A Star Is Born” actress Lady Gaga, 32, and agent Christian Carino, 49, are engaged!

On Monday, Gaga confirmed the news at Elle's 25th Annual Women in Hollywood Celebration at the Four Seasons Hotel Los Angeles. During her speech, she called Christian “my fiancé.”

#LadyGaga delivered her Women in Hollywood acceptance speech from an extremely vulnerable and honest place. She opened up about her sexual assault, mental illness, and a plea for women to lift up each other's voices and “beckon the world towards kindness.” “I wanted to take the power back.”

Rumors have been swirling about their engagement for some time, but the pair never commented. She has worn a sparkler for her left ring finger for months.

The pair has been dating since February 2017. A source recently told People magazine, “Christian is a good, grounding force and understands her career. She's in a great place now.”

Last year, Gaga opened up about their relationship during a concert in NYC, “When I went backstage, Christian was by the stairs making sure I was okay. The best part about being in love with someone is having them there to catch you if you fall.” 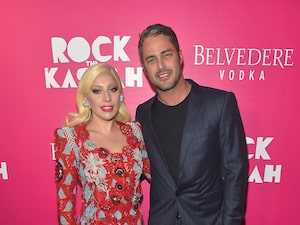 Gaga was previously engaged to “Chicago Fire” actor Taylor Kinney, but they split in 2016. 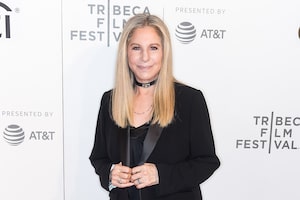 Barbra Streisand Praises Lady Gaga & ‘A Star Is Born,' Plus: Her Excitement Over Granddaughter on the Way 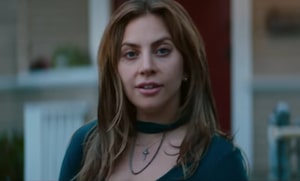 Lady Gaga Is Unrecognizable Without Makeup 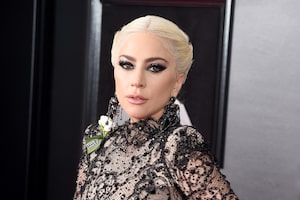