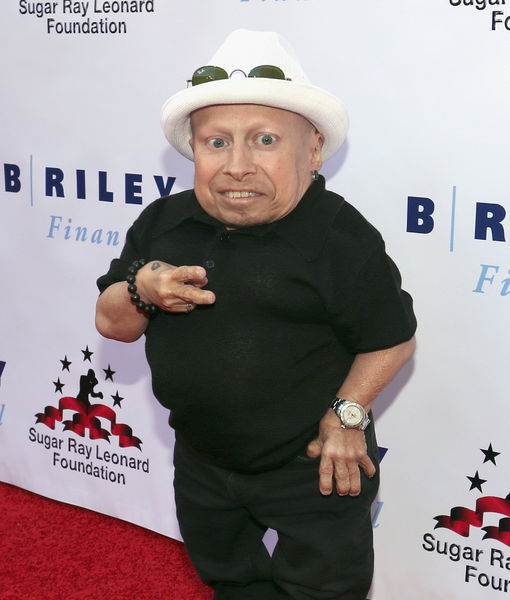 Six months after his passing, new details have been revealed about actor Verne Troyer’s death.

According to RadarOnline.com, Troyer died from a “sequelae of alcohol intoxication.”

The Los Angeles Department of Medical Examiner-Coroner added, “The manner of death was certified as a suicide.”

Back in April, TMZ revealed that the 49-year-old was on life support after being taken to a hospital. Friends reported he “was drunk and suicidal.” 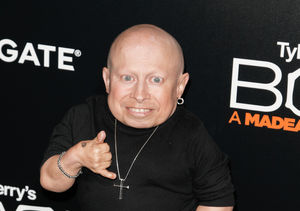 Troyer, one of the shortest men in the world due to achondroplasia dwarfism, had been to rehab several times for a drinking problem. 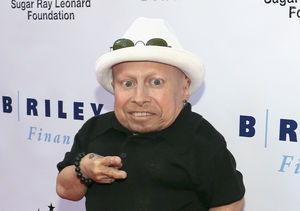 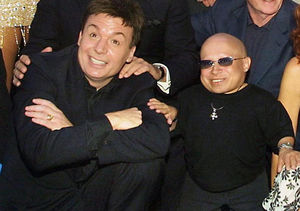