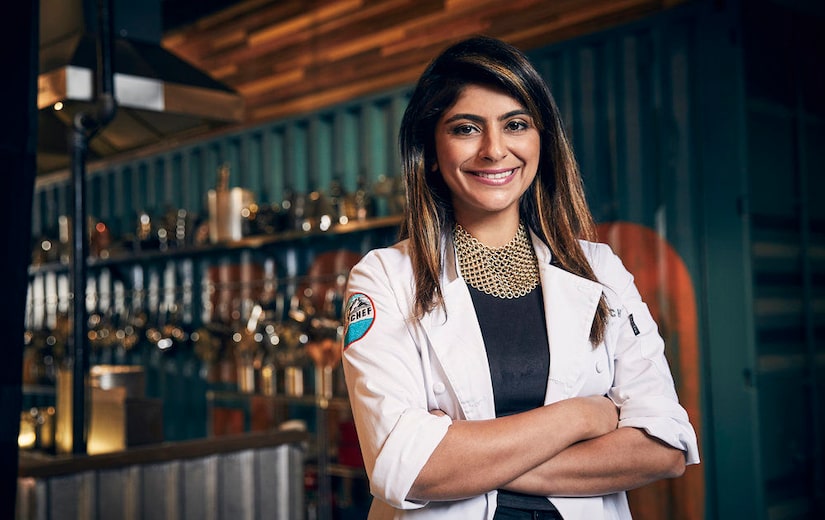 Along with revealing that her cancer cells “are back with a vengeance,” Ali shared in an essay on Bon Appétit's site on Tuesday, “My oncologist has told me that I have a year to live, with or without the new chemotherapy regimen. I was looking forward to being 30, flirty and thriving. Guess I have to step it up on the flirting. I have no time to lose.”

“I am desperate to overload my senses in the coming months, making reservations at the world's best restaurants, reaching out to past lovers and friends, and smothering my family, giving them the time that I so selfishly guarded before,” Fatima continued. “I'm scared. I suspect I won't last very long. There's a faint feeling deep inside my gut like a rumble of passing air, ever expanding and filling slowly until, one day, I'll pop.”

Last year, Ali was diagnosed with Ewing's sarcoma. Early this year, she announced that she was cancer-free after undergoing chemotherapy and surgery on her left shoulder.