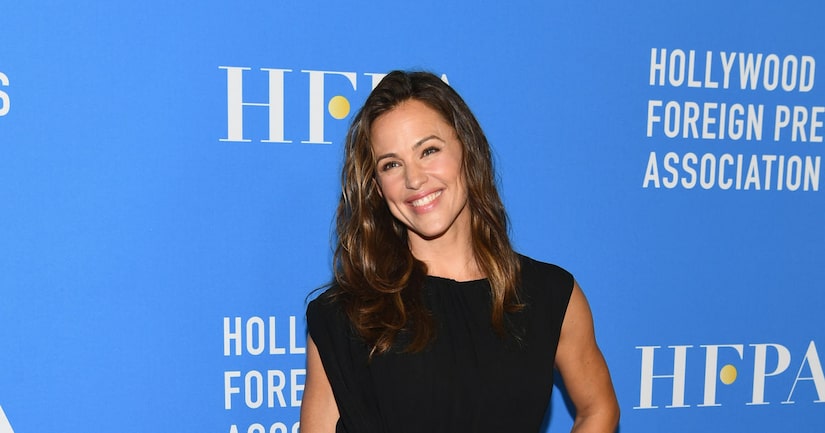 Actress Jennifer Garner is moving on after her divorce from Ben Affleck.

A source told Us Weekly that Garner has “started dating someone new,” emphasizing, “She's ready to start the next phase of her life.”

Another insider shared with People magazine, “Jen has been wanting to move on and now when the divorce is finalized, she finally can. She has had no choice but to be patient since Ben needed to finish his rehab treatment. But she was ready to sign the papers.” 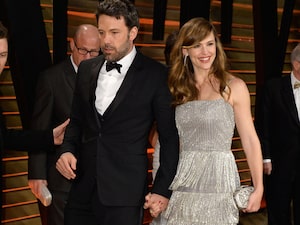 “Jen doesn't want to be single for the rest of her life, so she is open to dating,” the second source continued. “She has been on dates, but it seems she isn't serious about a guy. As always, she is mostly focused on her kids and her job.”

On Wednesday, Garner was all smiles while arriving for an appearance on “Jimmy Kimmel Live!” The insider shared, “Jen is doing great. She has many friends that support her every day. She feels very lucky.” 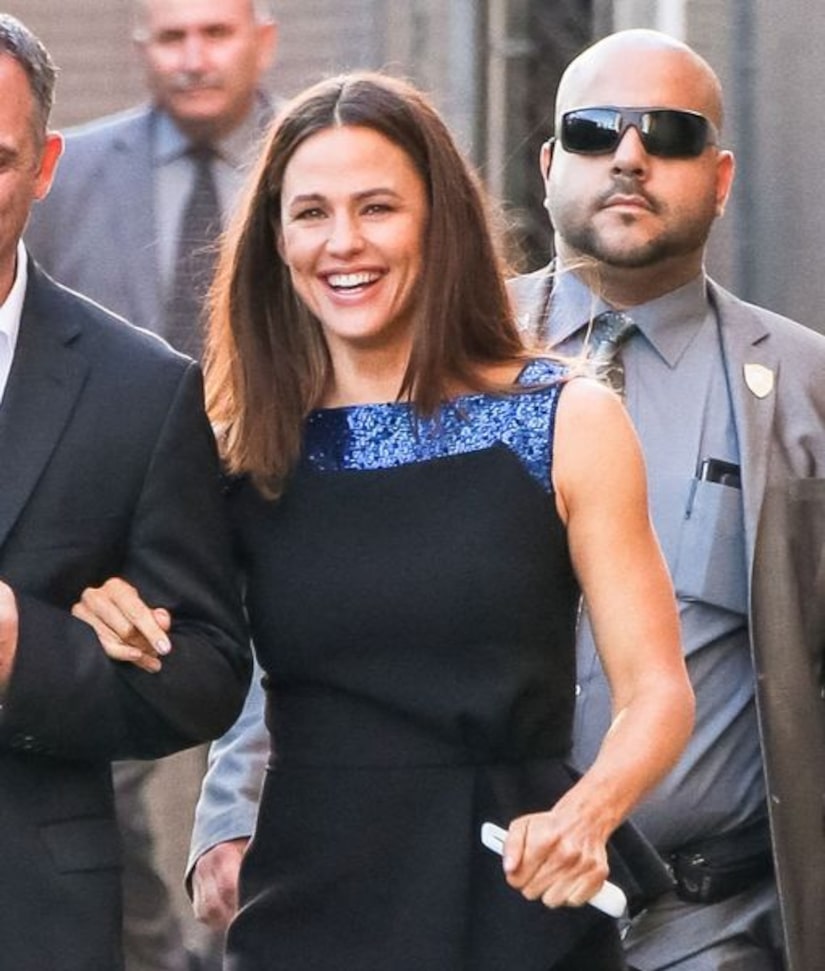 After their divorce was finalized, Ben ended his fling with Playboy model Shauna Sexton. 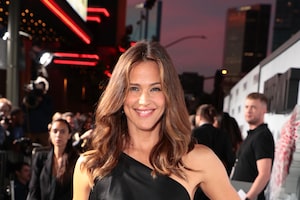 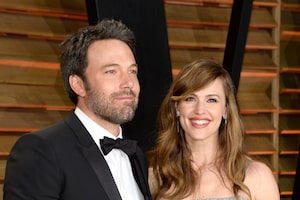 Rumor Bust! Ben Affleck & Jennifer Garner Are Not Back Together 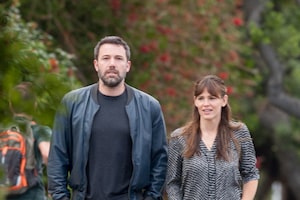