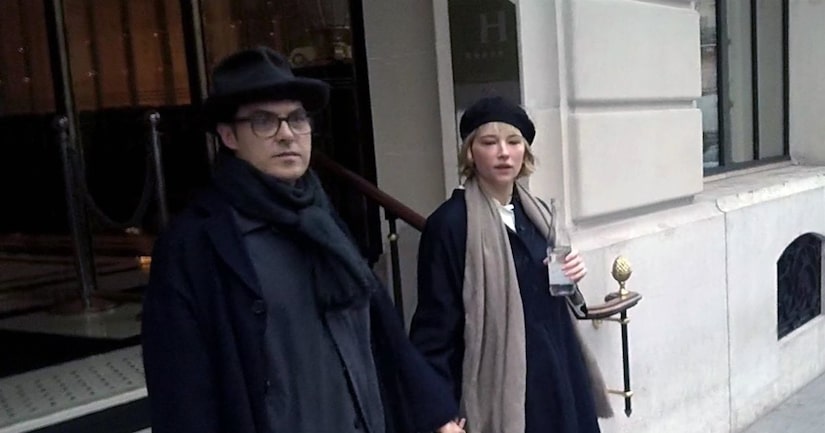 “Girl on a Train” actress Haley Bennett has a baby on the way!

A source told the publication that Haley is six months pregnant, adding, “They're expecting a baby this winter. They are very happy.”

Haley went public with their relationship last month. She wrote on Instagram with a kissing pic, “Cling to me, Joe, my bliss.”

The two sparked romance rumors in January, just after news broke about his split with wife Anoushka Shankar, mother of his two sons Mohan, 3, and Zubin, 7.

Wright, who was previously engaged to Rosamund Pike, is known for his work on “Pride and Prejudice,” “Atonement” and “Anna Karenina.”