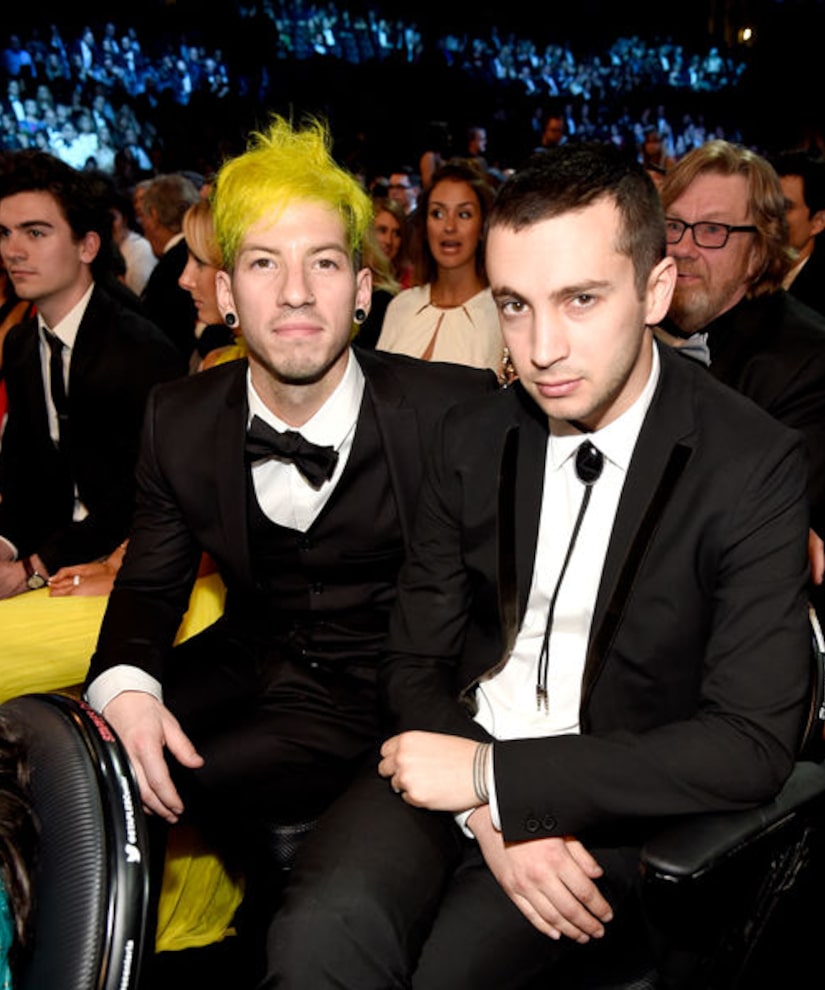 It has just been revealed that Twenty One Pilots will perform at the 2018 American Music Awards!

The news comes just days after Taylor Swift and Jennifer Lopez signed on as performers.

The star-studded show, which will be hosted by Tracee Ellis Ross, will air October 9 on ABC. 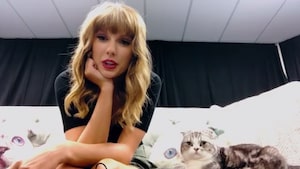 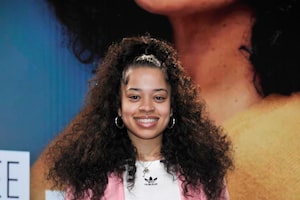 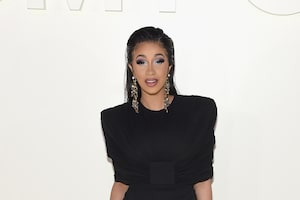