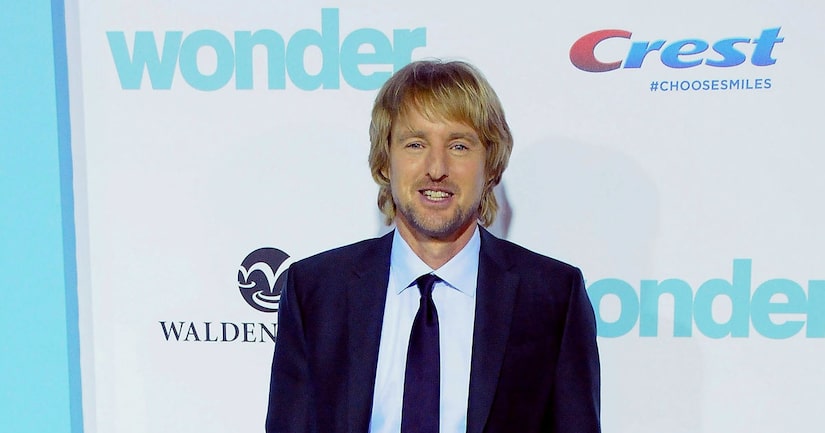 Rumors are swirling about Owen Wilson, who might be a father for the third time!

To fuel more rumors, Varunie also posted a throwback photo with Owen, writing on Instagram last month, “#fatherfigure #tbt.” When an Instagram user asked if Owen is the father of her baby, she responded, “Yes.”

In June, Varunie posted a pic of an ultrasound, writing, “Say hello to Lyla 👶 3 months to go! 😍.” 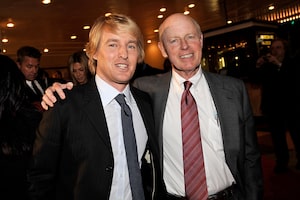 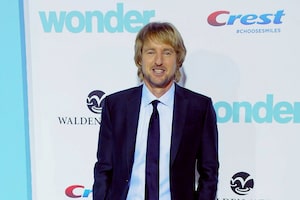