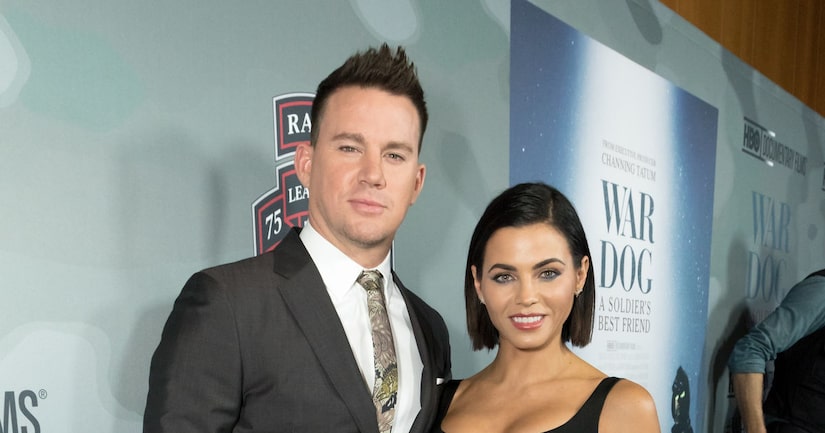 Earlier this year, Channing and Jenna Dewan announced their shocking separation after nine years of marriage.

At the time, the pair wrote on Instagram, “We have lovingly chosen to separate as a couple. We fell deeply in love so many years ago and have had a magical journey together. Absolutely nothing has changed about how much we love one another, but love is a beautiful adventure that is taking us on different paths for now. There are no secrets nor salacious events at the root of our decision — just two best-friends realizing it's time to take some space and help each other live the most joyous, fulfilled lives as possible.”

Five months after the announcement, it appears they are both ready to move on and date other people. A source close to Jenna told People magazine, “[Jenna] has been on a few dates but doesn't talk about a boyfriend. Jenna is busy working and going back and forth between L.A. and Atlanta. She's in a really great place.”

Another insider revealed that Tatum has also gone on a few dates, but isn't “serious” with anyone.

Channing and Jenna are keeping it amicable after their breakup. Jenna's pal said, “Nothing has really changed from when they were together. It hasn't been a big adjustment for their daughter either, because not much has changed. Channing is a great dad when he is around. They co-parent and have the same goals for their daughter, which is they want her to know that she is very loved.”

Over the weekend, Channing opened up on his life, telling Variety, “I'm sort of ready to go back to work. I don't know what I'm ready to go do yet, as far as, is it acting, is it directing, is it producing, writing… Maybe I'll come and start interviewing people, I don't know. I have no clue what I'm going to do, but I'm having fun though.”

Despite his busy schedule, Channing noted, “I have a kid, man. That is the biggest job that I have.” 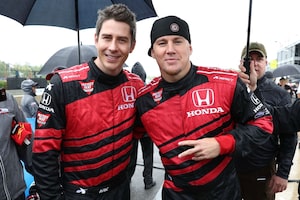 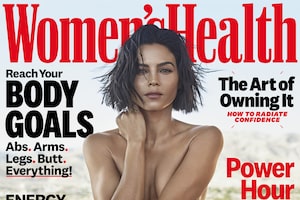 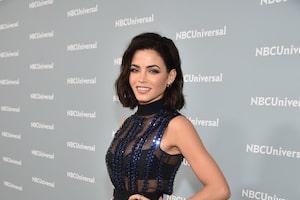