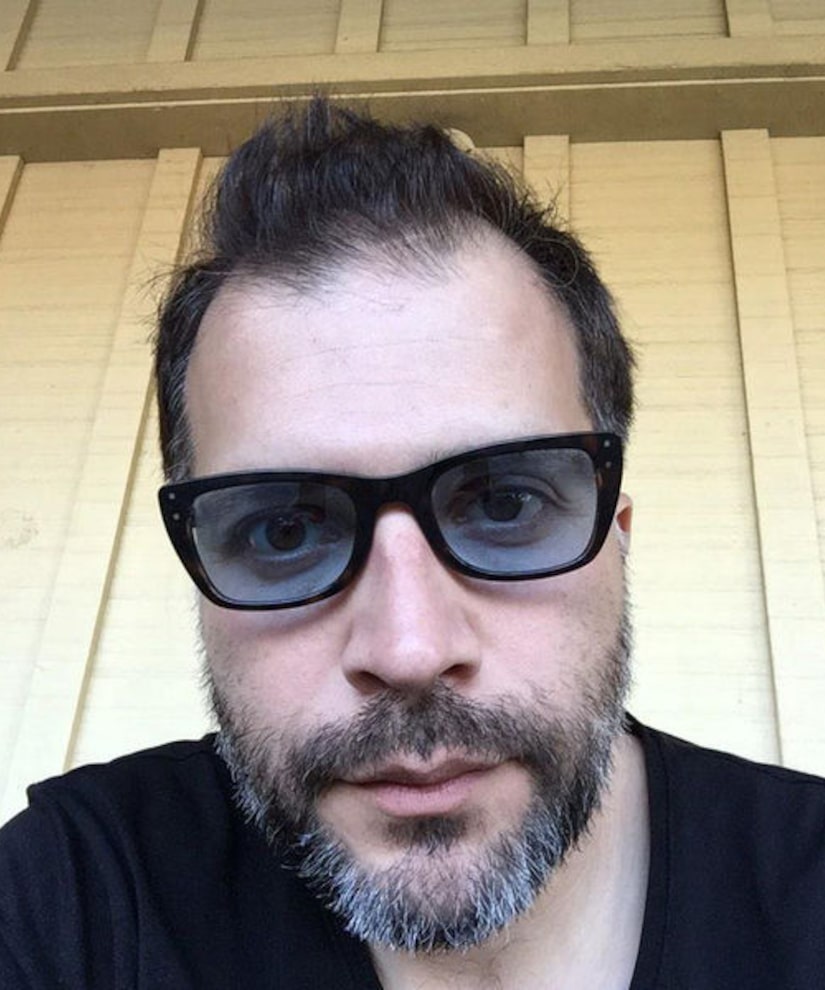 Paul John Vasquez has died, reports TMZ. He was 48.

The actor was found unconscious in his father's home in San Jose, and sources say he suffered an apparent heart attack.

Emergency services were called, but first responders were unable to revive him. 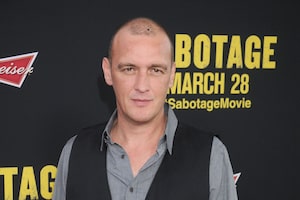 Alan O’Neill’s Cause of Death Revealed 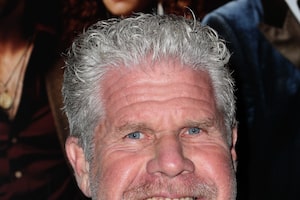 Ron Perlman Talks ‘Crave,’ ‘Sons of Anarchy’… and How We Need ‘Hellboy 3’ 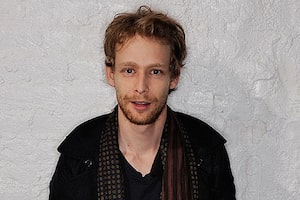