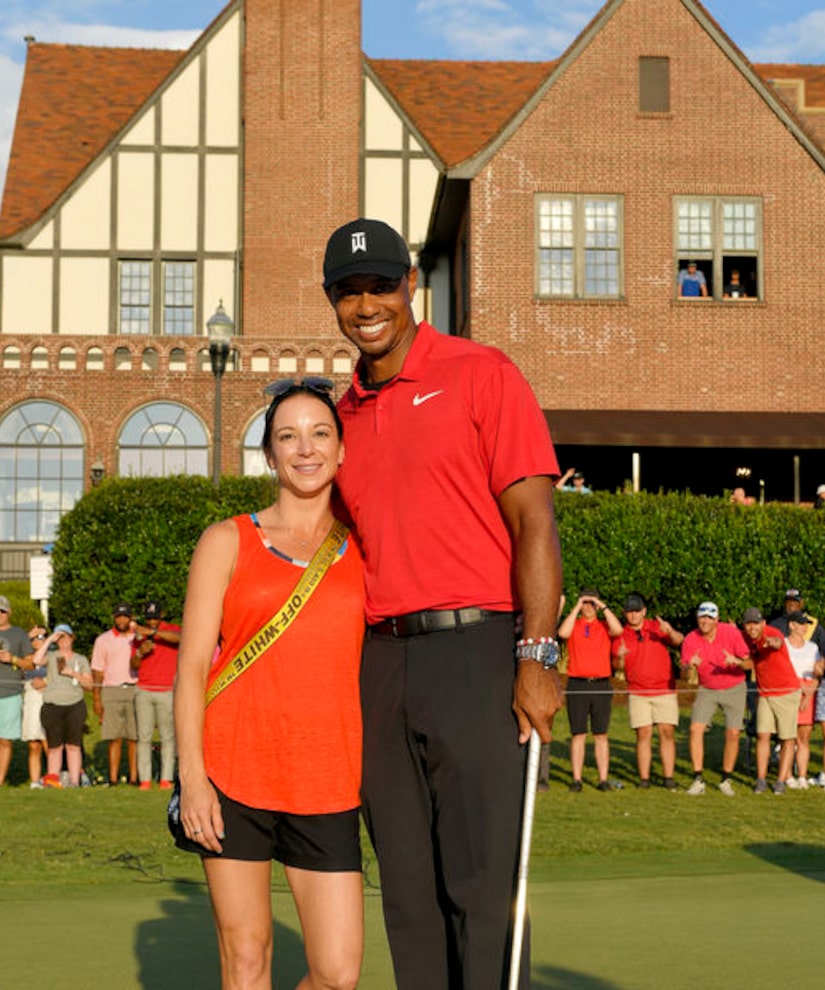 After winning the 2018 Tour Championship, Tiger and his girlfriend Erica Herman shared a celebratory kiss and hug. He was heard telling her “love you” as she wrapped her arms around him.

Tiger's kids with ex-wife Elin Nordegren were not on hand for the celebration. Tiger tried to hold back tears after the championship while showing appreciation for his close circle. He said, “I just can't believe I pulled this off after the season I've gone through. It's been tough. It's not been easy the past couple of years. I've worked my way back and I couldn't have done it without the help of everyone around me.”

Last month, Erica was seen kissing him and tapping his behind during the PGA Championship in St. Louis.

Tiger has been dating Erica for over a year, ever since his split from Lindsey Vonn. A pal of Woods recently opened up about their budding relationship, even shutting down wedding rumors. They told People magazine, “No one has signed any paperwork. It's not like they're pledging their lives to each other. But she's really nice and Tiger likes her. Tiger doesn't like to be alone… But he doesn't like to settle. Not anymore. So when he's with someone, he really needs to be into her.”

They were first pictured together at Presidents Cup in New Jersey last year.

A few years ago, Herman served as a general manager at his restaurant The Woods Jupiter. 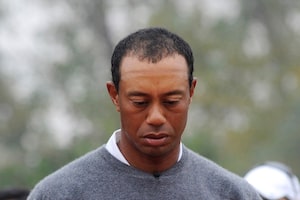 Tiger Woods’ Toxicology Report Released — What Drugs Were in His System? 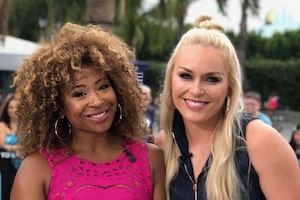 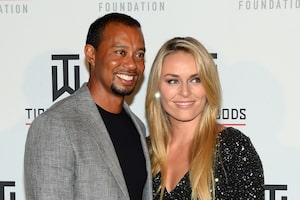