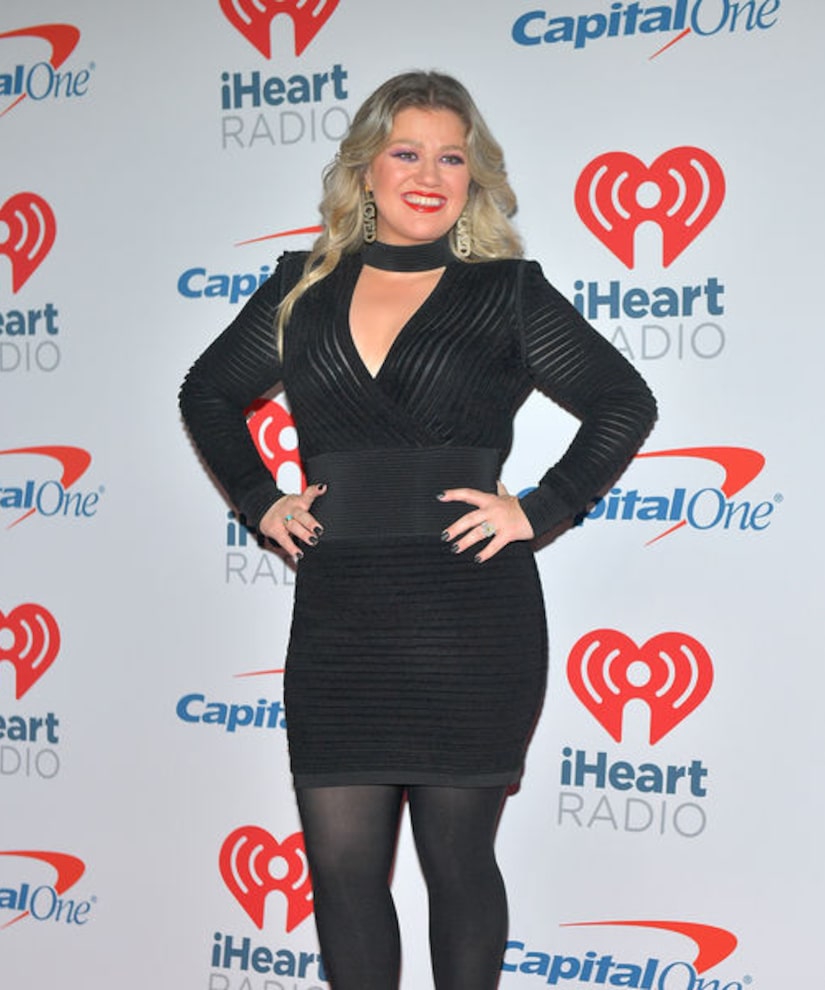 Over the weekend, Kelly Clarkson performed at the iHeartRadio Music Festival in Las Vegas.

“Extra's Mark Wright spoke to Clarkson, who explained her recent social media comments about her music not being played on iHeartRadio stations. She said, “I've known them for years, they know I have no filter. That's the cool thing, though, because it sparked a conversation of, 'Oh, my God, we thought we were doing this,' and, 'I thought we were doing this.' You have to have a conversation if you are a partnership.”

She added, “We worked it out.”

Clarkson is getting ready for her second season of “The Voice,” which premieres tonight. She teased, “This season everyone's pretty even, there's a lot of great people on everyone's teams.”

Kelly showed her excitement over John Legend joining the hit show next year. She gushed, “I love him.”

While she won her first season, Kelly thinks Legend will be hard to beat. She commented, “Oh, God, he's gonna be really hard… He's just a really great, cool human. If I were auditioning for 'The Voice,' I'd probably pick John… So if I lose I lose to him, I am okay with that.” 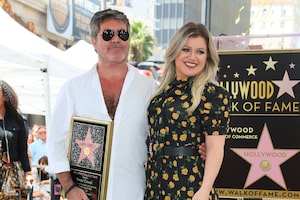 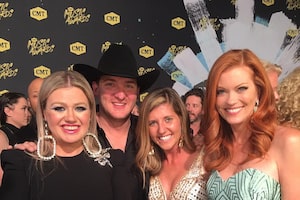 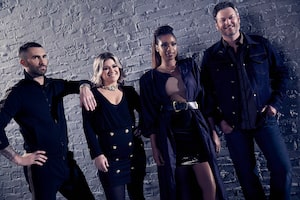