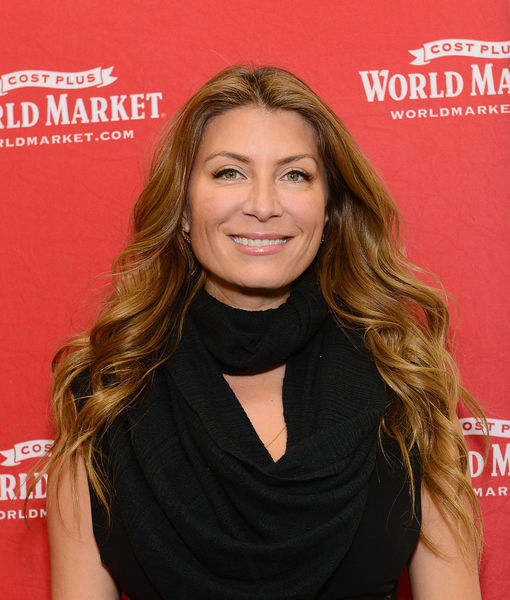 Lions in the light. Anniversary laze.

The couple had been expected to exchange vows almost privately, with Gorder telling People months ago, "We’re gonna do it alone with my daughter. It’s for us."

After the ceremony itself, they flew to Morocco for a celebration with friends and family at the Riad Kitula in Marrakech.

Without SuperFriends what good is life? Getting our gang of heroes together across the oceans and watching each of them flex their powers for love. Each night feels even more incredible than the next, not because of our plans but because we are, together. MakeUp and jewels by @carmindybeauty Dress by @figuelove ❤️by all of us.

Among those in attendance: "Trading Spaces" designers Hildi Santo Tomas and John Gidding, and "What Not to Wear's" Carmindy.

A post shared by CHRISTIAN DUNBAR (@christiandunbardesigner) on Sep 22, 2018 at 3:24am PDT

The dinner was well-documented on social media by guests, who raved about the lush greenery and the picture-perfect décor.

Gorder was married to Canadian TV presenter Tyler Harcott. They divorced in 2013. Harcott is the father of Gorder's 10-year-old daughter, Bebelle. 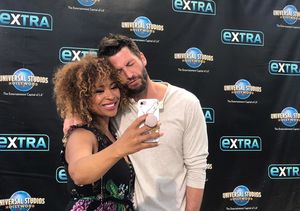 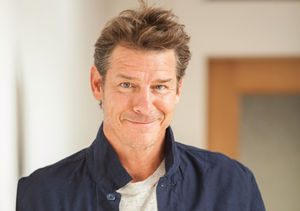 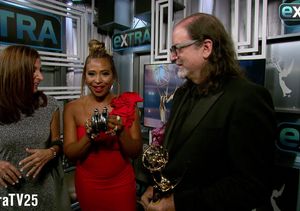 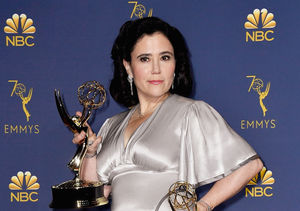