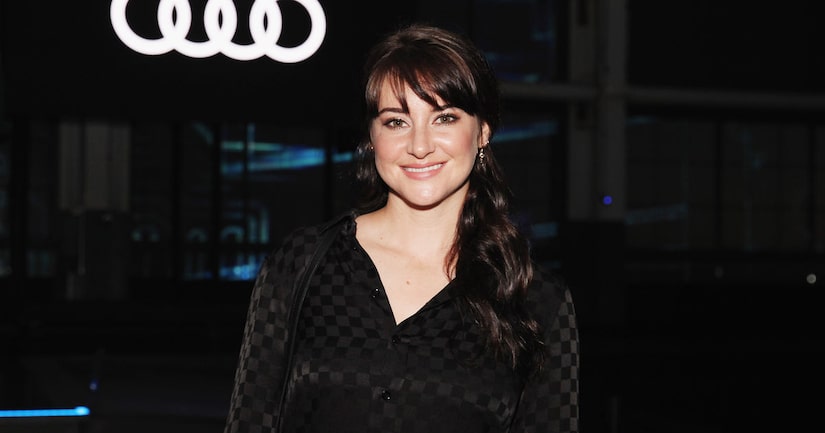 Shailene Woodley was at the unveiling of the new Audi e-tron in San Francisco, where she dished on “Big Little Lies” Season 2.

Shailene insisted, “The second season isn't afraid to go even further,” describing it as “more intense than the last.” She also praised co-star Meryl Streep, saying nobody studies more than Meryl.

“She's incredible,” Woodley said. "She's Meryl Streep because she works her butt off, she studies acting, she studies her characters, and she studies movies more than anyone I possibly know. To have witnessed that first-hand, to have learned from her at such a young age was a giant blessing, and I feel like the rest of my life will be better because of it as an actor.”

The actress added that she is “hoping for Season 3” of the hit HBO show.

Shailene is known for her work as an environmental activist, and shared her thoughts on why we should be mindful about our planet and how electric cars like the Audi e-tron can play a role in that. Watch!