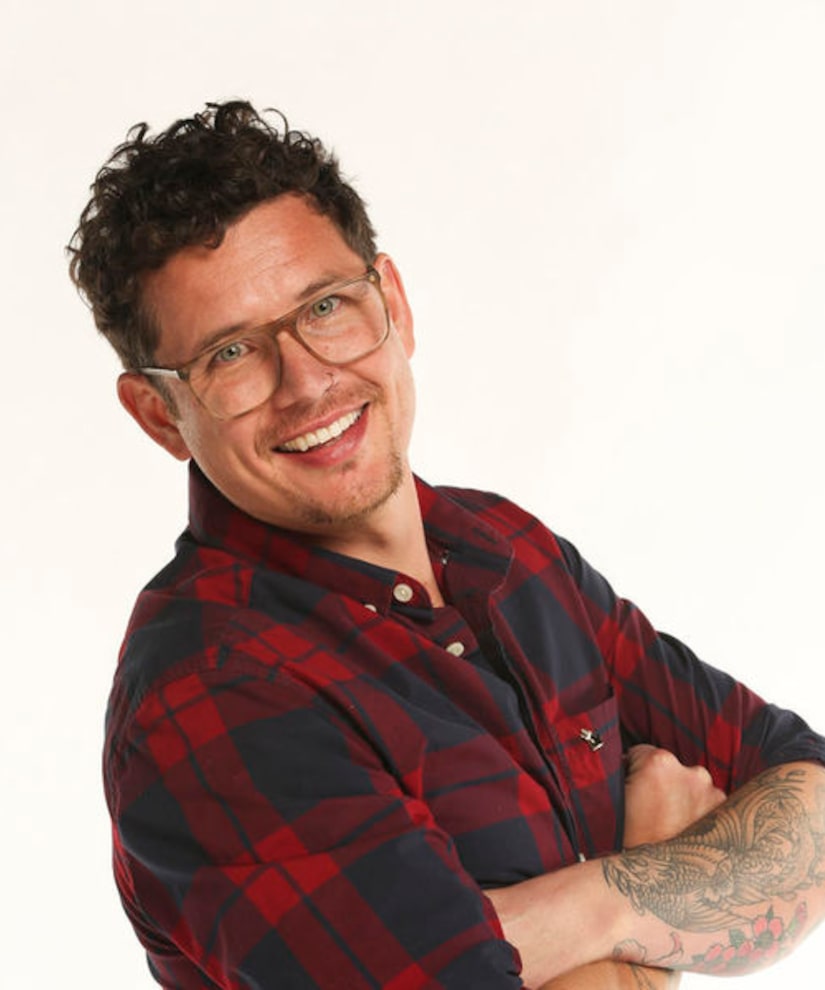 Law enforcement sources say police were called after Michael and his wife got into a fight. Officers noticed a red mark on his wife and arrested Ketterer for felony domestic violence. Those sources added that the case will likely be downgraded to a misdemeanor because the injury was minor.

Ketterer told TMZ it was a “misunderstanding.” He confirmed there was an argument, but insisted his wife did not want to press charges. The reality contestant said officers told him they had to arrest him under the law.

Ketterer, who performed an original song by Garth Brooks on night two of the "AGT" finale, came in fifth place. 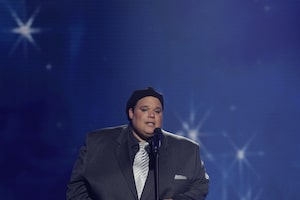 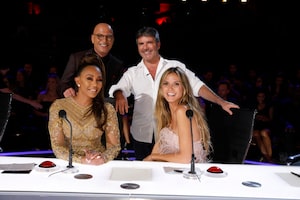 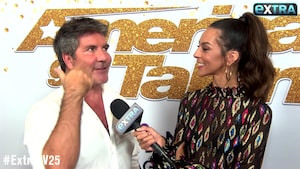