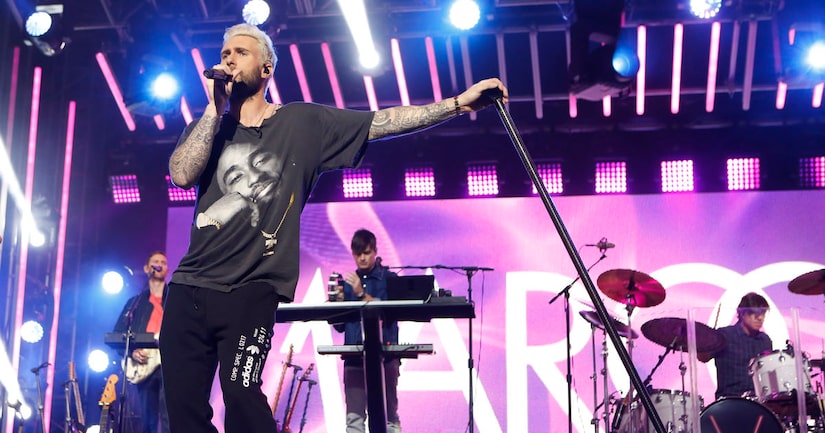 Maroon 5 has reportedly been tapped as the halftime performers at Super Bowl LIII.

While the band has not commented on the news, two sources have confirmed it to Variety.

Another source shared with Us Weekly, “The offer has been extended and they've pretty much accepted.”

A spokesperson for the NFL told "Extra" of the reports, "It's a Super Bowl tradition to speculate about the performers for the Pepsi Halftime Show. We are continuing to work with Pepsi on our plans but do not have any announcements to make on what will be another epic show."

At the time, Levine revealed that they've been on a “short list” for some time.

The band is currently on tour for their latest album, “Red Pill Blues.” 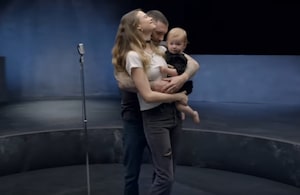 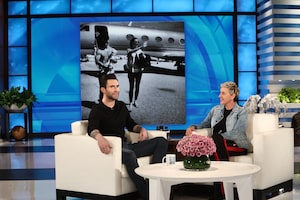 Is It a Boy or Girl? Adam Levine Reveals Gender of Baby #2 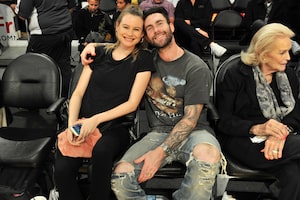