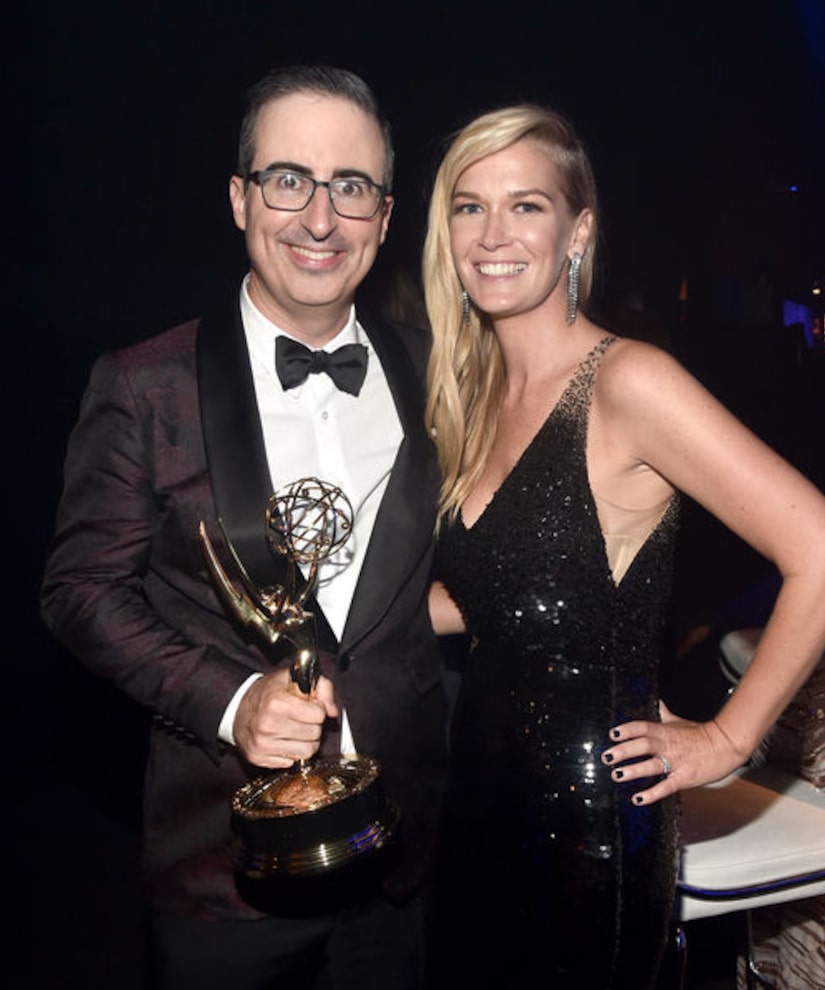 Oliver's wife Kate Norley gave birth to their second son in June. He broke the news at the Emmy Awards Governors Ball, telling People magazine, “We have a 3-month-old, so as far away from the 3-month-old as possible.”

John admitted that his newborn “doesn't do anything,” aside from “sleeping, sh*ting and crying, in perfect rotation.”

John and Kate are also the parents of a son, who was born in 2015. John said, “It's bewildering [and] exhausting juggling that and the show, but no, it's the greatest.”

Of their first child's latest milestone, Oliver shared, “He's going to start preschool. It's going to be incredible.”

The show also won Emmys for Outstanding Writing for a Variety Series and Outstanding Interactive Program. 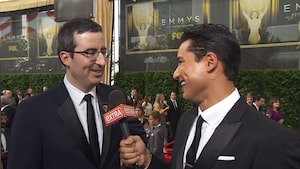 John Oliver, Ricky Gervais and Other Stars Take on Trump at the Emmys