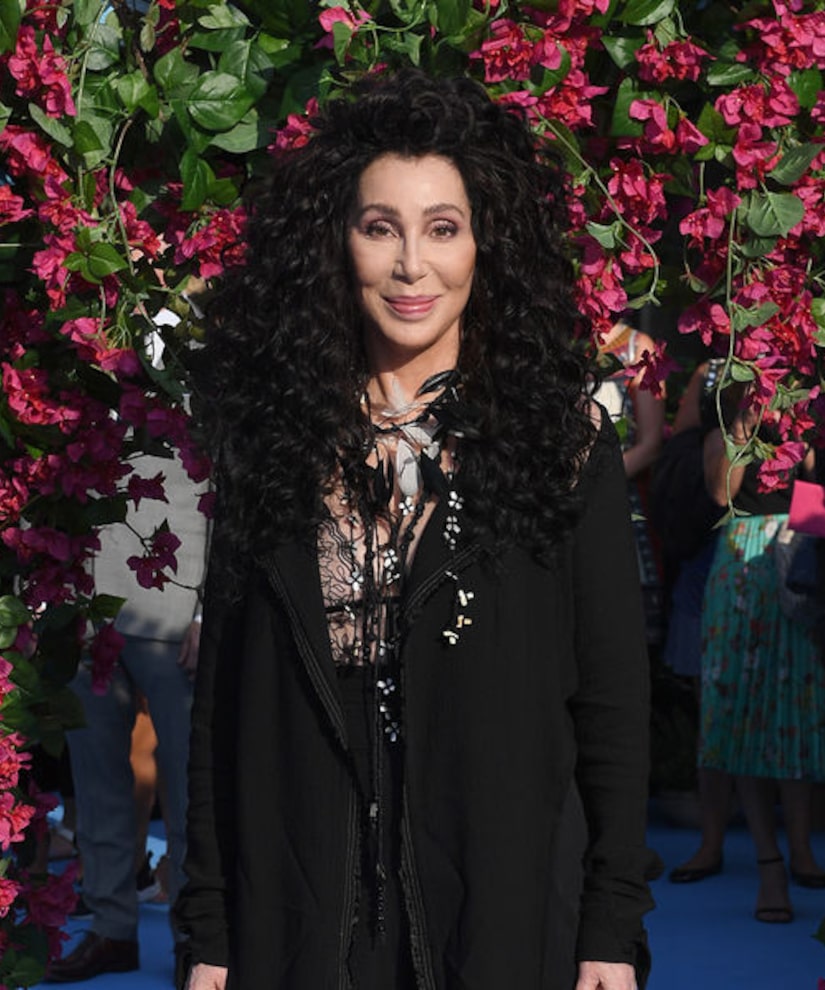 Cher is a Grammy, Emmy, and Oscar winner who is just months away from being celebrated at the Kennedy Center Honors!

“Extra's” Tanika Ray sat down with the Hollywood legend, who was candid about her illustrious career, heading back to her Las Vegas residency, her new music, and her fitness secrets.

Cher has managed to stay young across six decades, but what's her secret? Along with doing “two or three minutes every day” of planking, she does Zumba. She confessed, “It's kinda nerdy, but I love it.”

Cher admitted she has some fears about the Kennedy Center Honors ceremony, saying, “I am getting the awards because of who I am and now I have to live up to who I am.”

Still, the honor is special to her. She explained, “It's like winning an Academy Award. It's like people saying, 'Yeah, you did something.'” She added, “I was praying to get it when Obama was president; I wanted it so bad, but I missed out.”

Cher is just fine with President Trump skipping the event, pointing out, “I feel really honored to receive it and I feel really happy he won't be there.”

The Las Vegas veteran is heading back to the city for a residency, pointing out, “Everyone's going there now.” As for performing at the MGM Grand, Cher commented, “I'm really, really happy there. They take care of you so well and the arena is so great — it's a beautiful arena.”

Fans are loving her performance in “Mamma Mia! Here We Go Again.” Cher said she had so much fun with the ABBA-inspired sequel, and she is about to release a new album called “Dancing Queen” that is packed with her own versions of many ABBA hits! The husky-voiced icon that the album wasn't all that easy to record, emphasizing, “Those girls have such a different voice than mine and different ranges than mine and they've got girl voices.”

As for her own vocals on the record, she described them as “somewhere between Paul McCartney and Bruce Springsteen.”

“Dancing Queen” is out September 28. 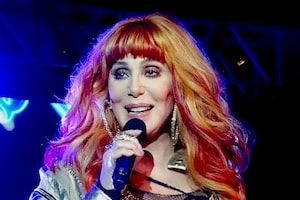 Cher Defends Her Trump Tweets, Burns Up the Charts with Andy Garcia