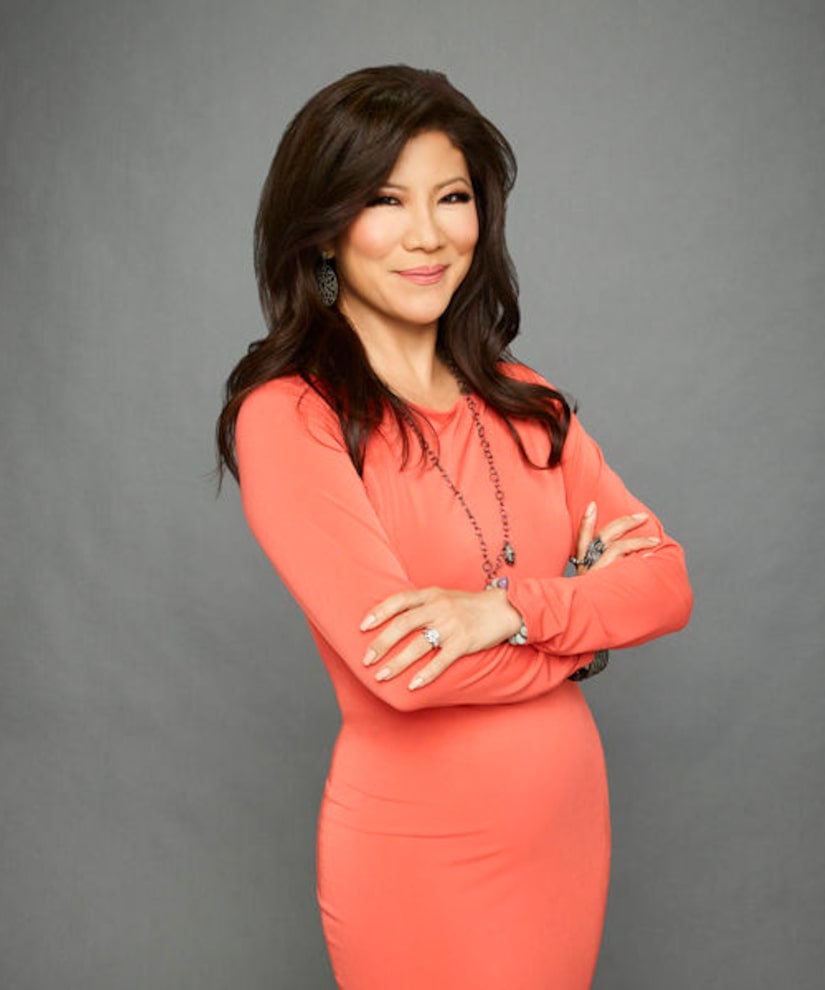 It's official… Julie Chen is leaving “The Talk” after days of rumors.

On Tuesday, Chen announced her exit in a pre-recorded video message, which was shot on the “Big Brother” set. She said, “I need to spend more time at home with my husband and our young son, so I've decided to leave 'The Talk.'”

While holding back tears, Julie showed her appreciation to her fellow co-hosts and the show's crew. She said, “I have been at 'The Talk' since the day it started nine years ago, and the cast crew and staff have become family to me over the years. I will always, always cherish the memories we shared. Most important, I want to thank you, the viewers, for allowing me into your home every day. It was a privilege that I will forever be grateful for.”

Julie did not address the sexual misconduct allegations against husband Les Moonves, which he has vehemently denied.

After the message, co-host Sara Gilbert commented, “We thank you for eight years of dear friendship and all you did to help the success of the show.”

CBS released a statement, telling Variety, “For eight seasons, Julie Chen has co-hosted 'The Talk' with incredible energy, grace and professionalism. Her talents played a big role in our successful launch of CBS' first network daytime talk show, and in the series growth into an Emmy Award-winning broadcast. All of us here have tremendous appreciation for the dedication and passion she brought to the show every day and for her generous role as an ambassador for CBS Daytime. We are grateful for her many other contributions, respect her decision and wish Julie all the best in everything she does.” 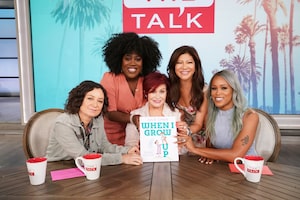 Is Julie Chen Leaving ‘The Talk’? 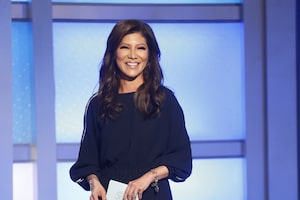 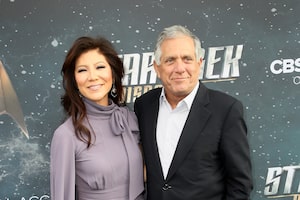