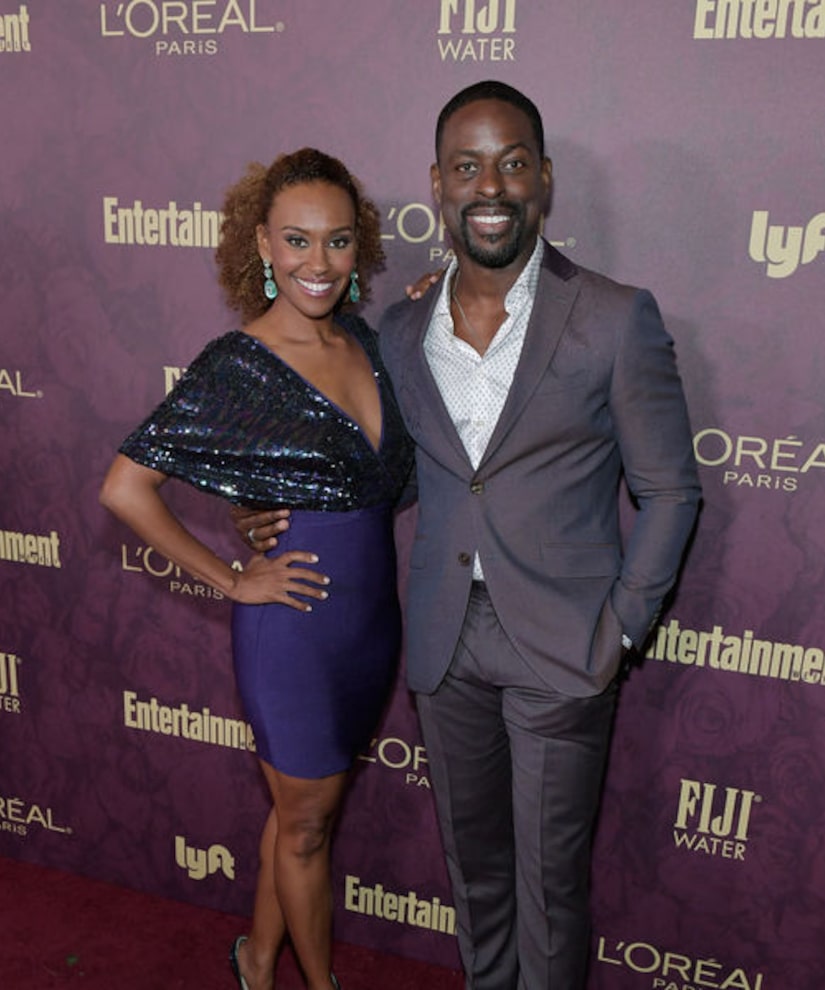 Over the weekend, Sterling K. Brown and his wife, Ryan Michelle partied it up ahead of the Emmys.

“Extra” spoke with the couple at Entertainment Weekly's pre-Emmy bash. The “This is Us” star was excited for the award show, but he'll be busy working on the hit NBC series the following day. He explained, “I have five scenes on Tuesday.”

Brown may even bring his script with him to the Emmys! He said, “Normally, I wind up bringing my script with me 'cause I freak out...”

Ryan added,“He'll have his script under the seat and as soon as they go to commercial during the broadcast, he's going over his lines.”

The dedicated actor was trying to get his work done ahead of the big show. He shared, “I am trying to knock it out [Sunday] so I don't have to do it on Monday.”

Sterling is up for two Emmys, but he doesn't have a speech prepared in case he wins. He admitted, “I haven't prepared anything.”

At home, Sterling is already a winner in Ryan's eyes. She gushed, “He just keeps making us so proud at home.”

“At least me," she joked. "I think our kids are quite over him... but I'm definitely not over him!" 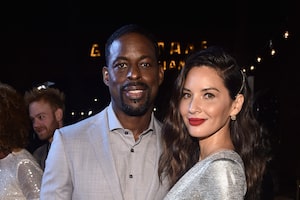 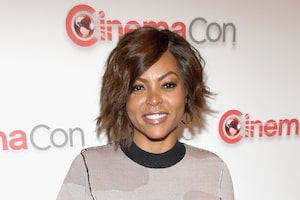 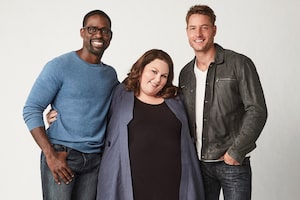