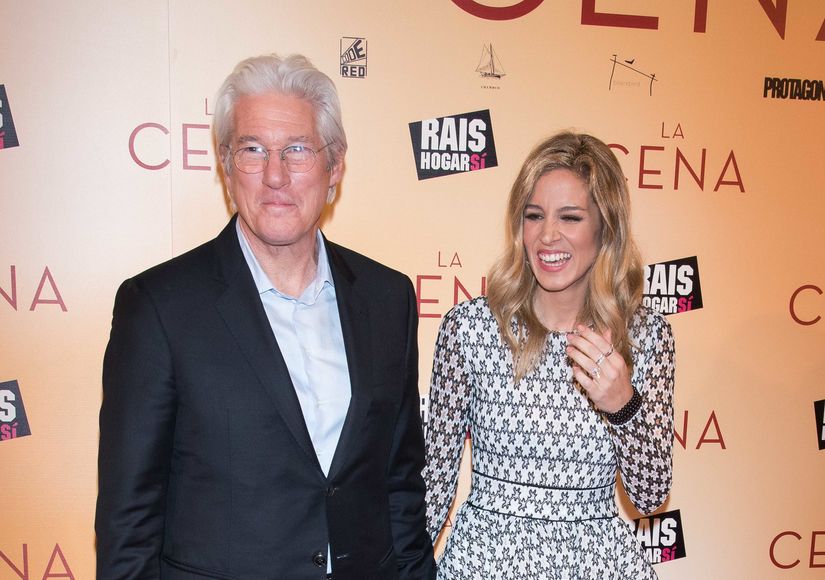 On Sunday, Silva posted a pic in which she's showing her growing baby bump to the Dalai Lama with Gere by her side. She captioned the photo, “A very special moment just a few minutes ago... Getting blessings for our precious to come.. we couldn’t say it before telling HH Dalai Lama.”

Gere is already the father of Homer, his 18-year-old son with ex-wife Carey Lowell. Alejandra is the mother of 5-year-old Albert, her son with ex-husband Govind Friedland. 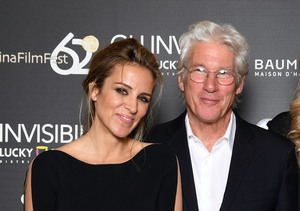 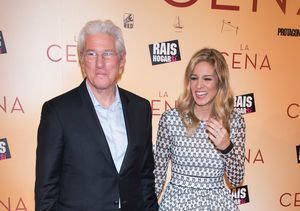 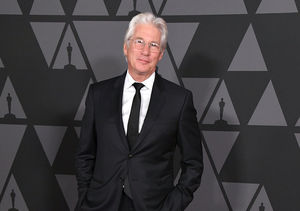