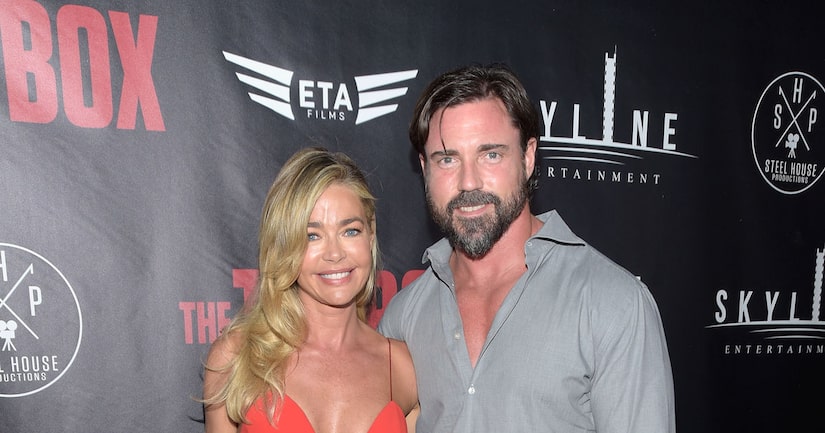 The new member of “The Real Housewives of Beverly Hills” stepped out with Aaron by her side for the premiere of her new horror movie, “The Toybox.”

Richards told "Extra" she planned their beach wedding in two days, admitting, “I didn't put it together, Mindy Weiss, who is an amazing wedding planner, if it hadn't been for her, we would have probably gotten married in our garage.” 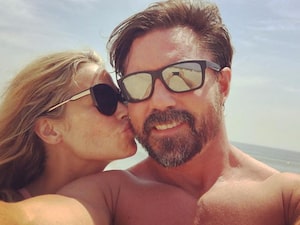 Denise Richards Reveals Reason Behind Quickie Wedding, and Why She Chose a Romper Over a Gown

As for why they decided to get married so last-minute, Denise explained, “September 8 meant a lot to my husband.”

As she looked back at him, Denise elaborated, “It means infinity, the number 8. We just said, 'Let's just do it!' We threw it together. It was fun that we didn't have to make certain decisions [and] make it about that instead of the hoopla of a wedding.”

Denise said her three daughters, Sam, Lola and Eloise, approved of the wedding. She commented, “They loved it! They were actually very happy.”

Her eldest daughter, Sam, is the reason Richards did the “disturbing” film “The Toybox.” She shared, “My oldest daughter has gotten into the genre, so she was excited when I told her about it.” 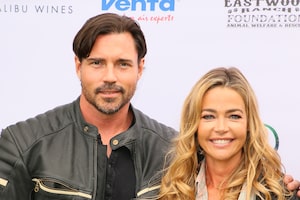 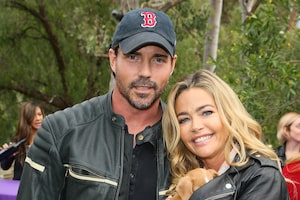 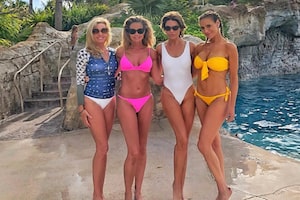