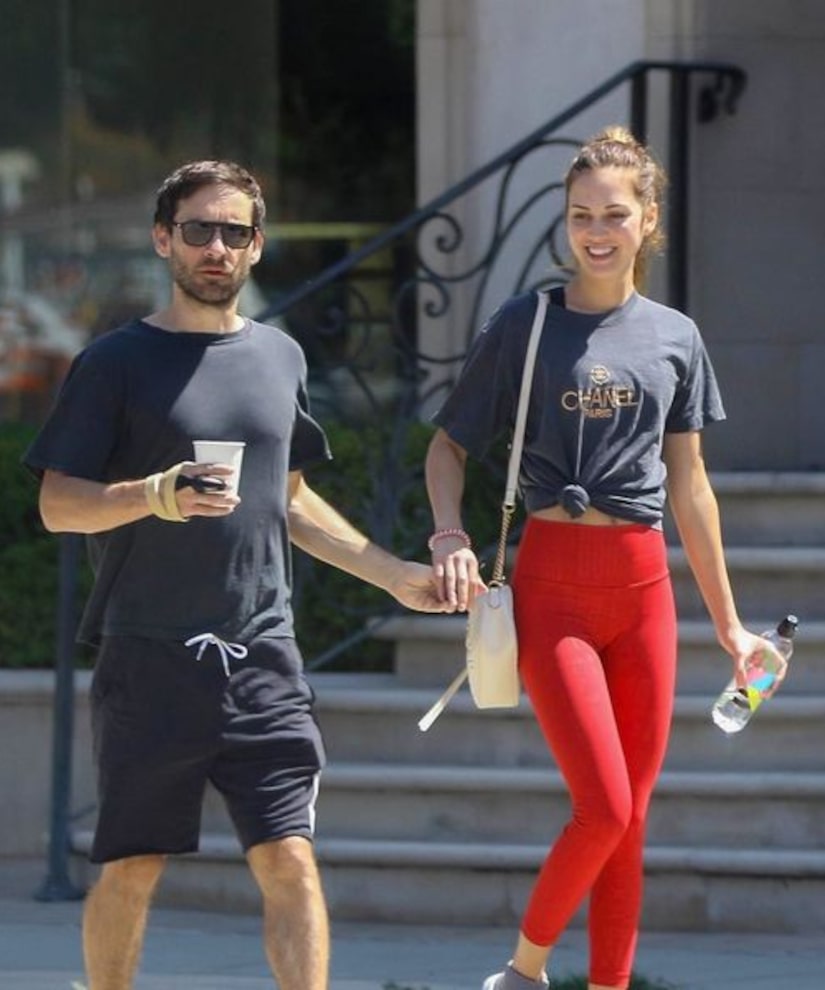 Nearly two years after his split from wife Jennifer Meyer, Tobey Maguire appears to have moved on!

Maguire, 43, has been spotted for months with model Tatiana Dieteman, 26.

On Tuesday, Maguire and Dieteman were photographed heading to a workout and meal together.

Maguire and Meyer have maintained an amicable relationship since their separation. In March, she posted a pic of herself and Tobey recreating one of America's most famous paintings, Grant Wood's American Gothic.

A source recently shared with People magazine, “Their relationship is much better, but they're definitely not reconciling.”

They have not filed for divorce. 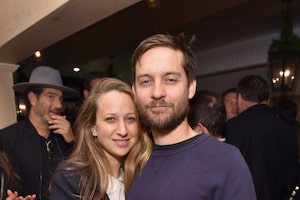 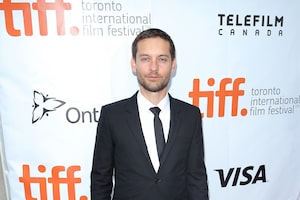 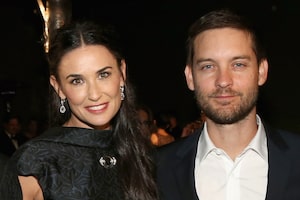 Is Demi Moore Rekindling a Romance with Tobey Maguire? 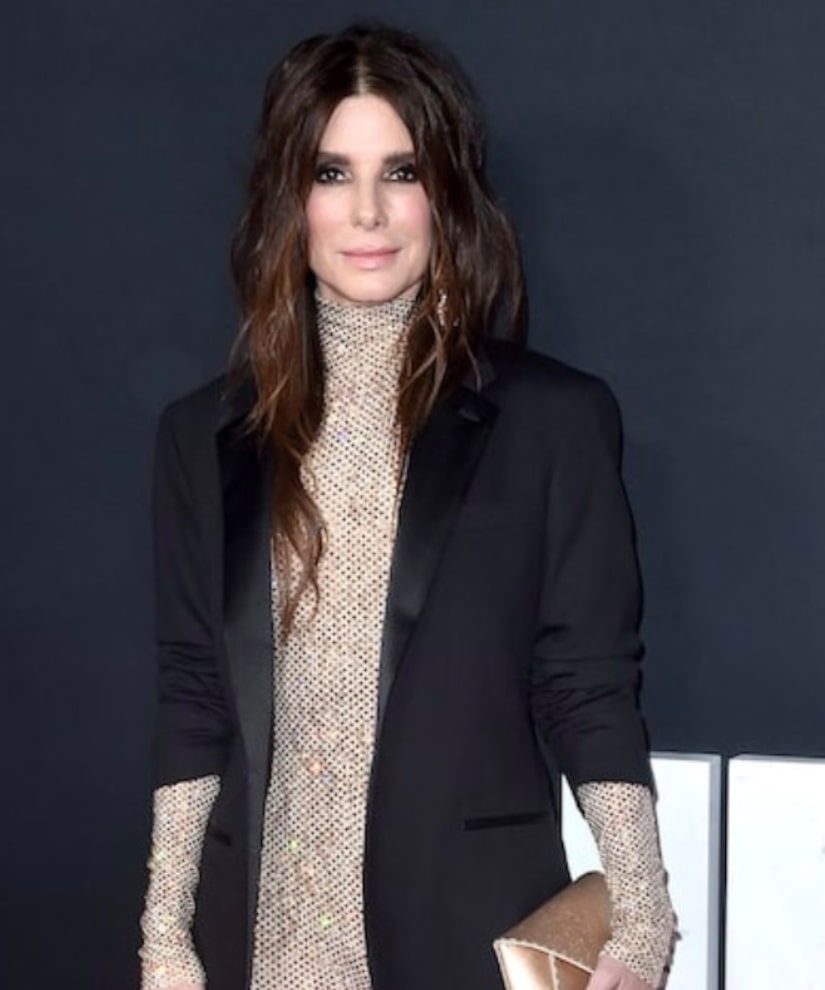 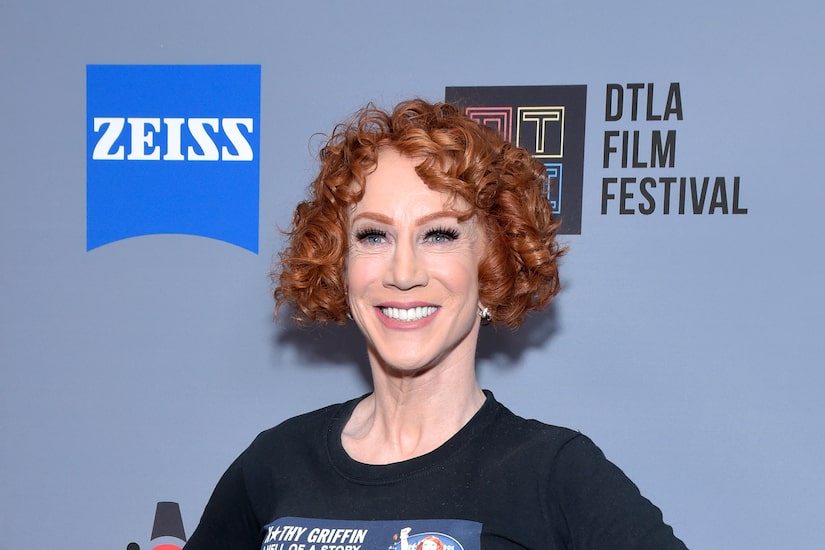