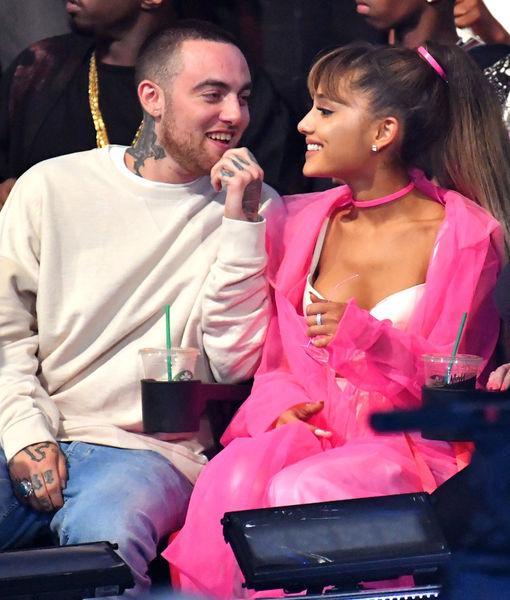 One day after the shocking death of her ex, rapper and producer Mac Miller, Ariana Grande has finally reacted — and she did so without saying a word.

On Instagram, the "No Tears Left to Cry" singer posted a sweet black-and-white image of Miller. Her own feet can be seen in the picture.

She made the wordless post right after her manager Scooter Braun wrote of Miller on Instagram, "Always a kind heart. You will be missed and you are gone way too soon." He went on to write, "Way too soon. Rest in peace Mac... I'm angry to say RIP buddy."

The cause of Miller's death is yet to be determined, but is thought to be from a drug overdose.

After receiving countless comments from trolls on her Instagram blaming her for Miller's death — she broke up with him in May 2018 and shortly after became engaged to Pete Davidson — Grande turned off comments. At the time she left Miller, she said she "adored him endlessly," but called their relationship "toxic," insinuating he had issues with substance abuse. 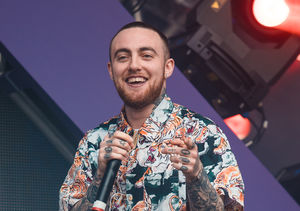 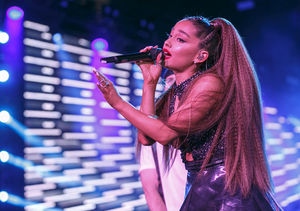 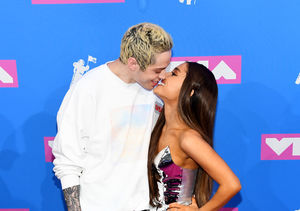 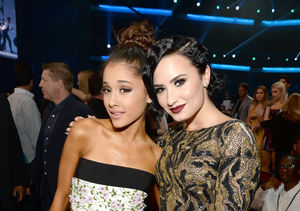 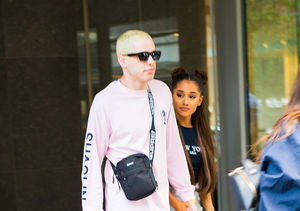 Sandra Lee Spotted for the First Time Since Split from New York Gov.… 9