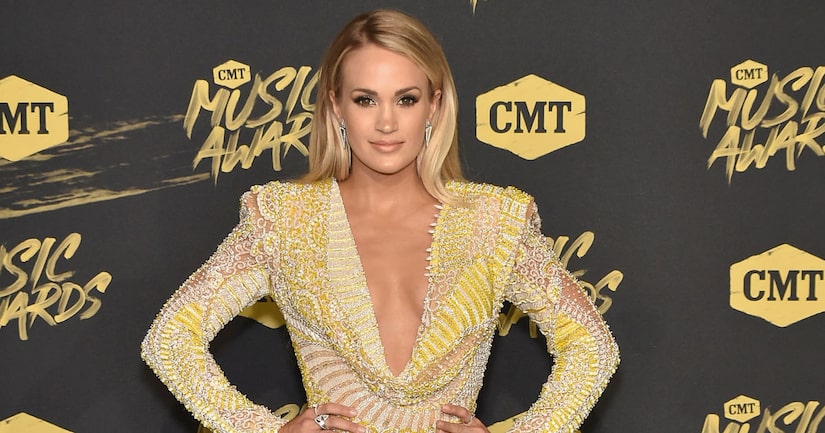 Carrie Underwood had to cancel multiple shows in the UK “due to illness.”

The singer, who is expecting her second child with husband Mike Fisher, won't be appearing at the Long Road Festival and Radio 2 Live in Hyde Park.

The Long Road Festival takes place this weekend at Leicestershire's Stanford Hall. The festival tweeted “our primary concern is her speedy recovery,” and followed up to let fans know that Aaron Watson and Danielle Bradbery would be filling the void. 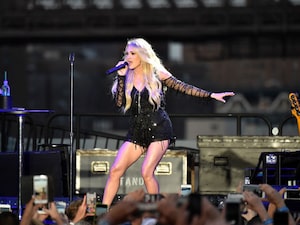 Underwood announced her second pregnancy last month, noting she was waiting to launch her Cry Pretty tour until May 2019, and that the timing was because of the baby. 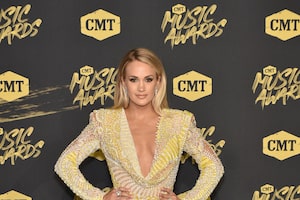 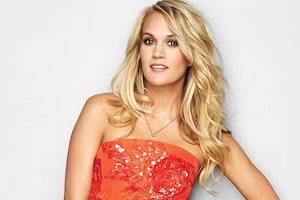 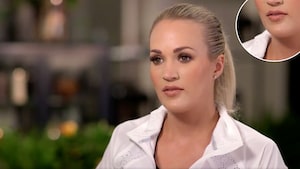