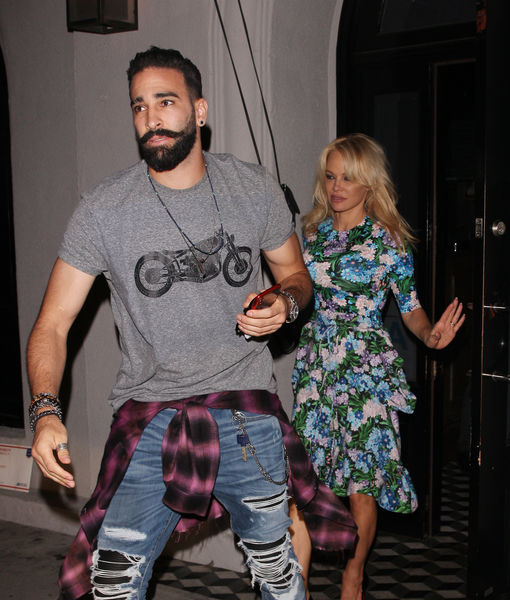 “Baywatch” star Pamela Anderson, 51, and French soccer player Adil Rami, 32, have reportedly called it quits after a year of dating.

A source told Page Six, “After spending this past week with Adil’s cute [2-year-old] twin sons… it broke Pam’s heart that he doesn’t see them enough, as he should, so she’s moving out.”

“Pamela feels she is the reason Adil doesn’t spend enough time with his children. She is removing herself from his life so he can do the right thing and be with his kids,” the insider emphasized. “It’s a selfless move by Pamela, a true romantic — and she is heartbroken. Adil has difficulty balancing his life with Pamela and what should be a healthy relationship with his ex, the mother of his children.”

Pamela’s pal pointed out that Pamela is willing to sacrifice for “the sake of his sons. They need him more than her. She knows he’ll thank her one day.” 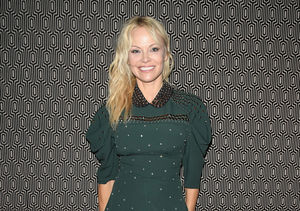 Despite the breakup, the pal says Pamela is keeping herself busy while training for “Dancing with the Stars France,” which is “great therapy for her,” adding that for now, "she wants her privacy to process her emotions.”

According to TMZ, Adil recently popped the question to Pamela, who said no. 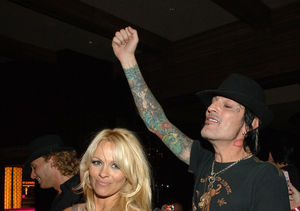 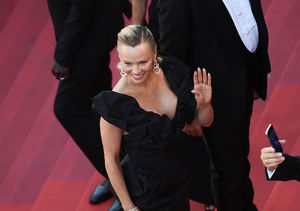 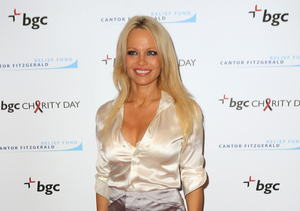 Tyler Perry’s Big Secret to Losing Weight — What Did He Quit? 6

Salma Hayek Is Smokin’ Hot in These Sexy Vacay Pics 9

‘Extra’ Exclusive! A Glimpse of Secretary of State Mike… 10