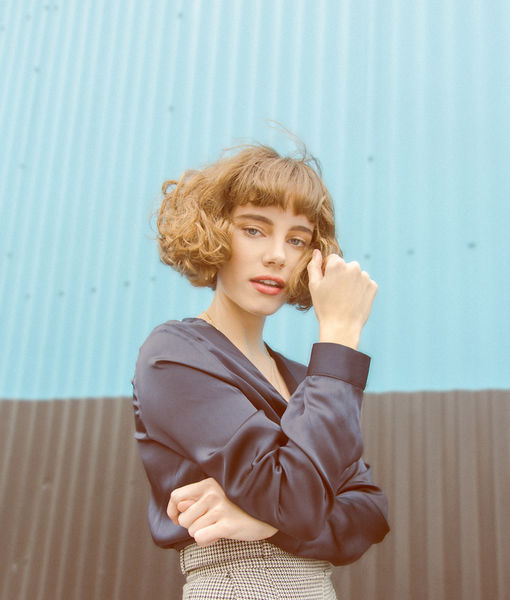 CYN was first featured on “Extra” this past Spring, and she once again sat down with "Extra" Senior Music Correspondent Adam Weissler to talk about being part of this fun new movie, which stars Channing Tatum, Zendaya, James Corden and LeBron James.

She shared, “Normally, it’s just me and a producer writing the song, but I had a whole audience when I went to record the song. That was a little scary, but I got through it.”

Check out the new music video for “Moment of Truth” below!

The 25-year-old, who has been mentored by Katy Perry, garnered success and acclaim with her recent hit “Believer.”

Her US tour with chart-topping British trio Years & Years starts in October.

For more on her tour dates, visit CYNSings.com!