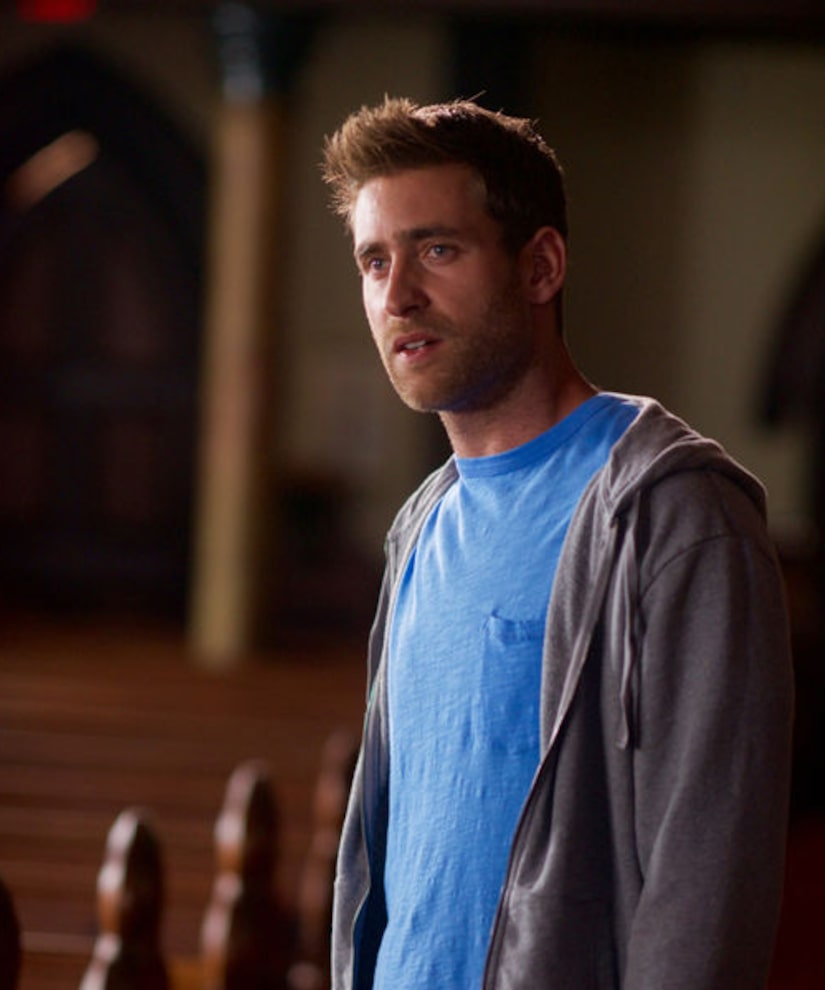 “The Healer” is about to take audiences on a life-changing journey.

The film, which hits theaters (limited) and VOD on September 28, follows Alex (Oliver Jackson Cohen), an electrical repairman at a crossroads. He's traumatized by the death of his twin brother and totally broke, not to mention being a womanizer and gambler.

Alex gets a second chance when his distant uncle Raymond offers to pay off his debts if he agrees to move to Nova Scotia. After the move, Alex learns he comes from a long line of healers.

Check out this exclusive clip to see the moment Alex's life changes course!

“The Healer” was directed and produced by Paco Arango, and is the first film to donate all net proceeds to charity. The net proceeds will be donated to SeriousFun Children's Network. The organization, founded by the late Paul Newman, provides recreational experiences to children living with serious illnesses and their families.

The film has already raised $4.5 million after releases in Spain, Mexico, Central America, and Colombia.

Watch the trailer below!