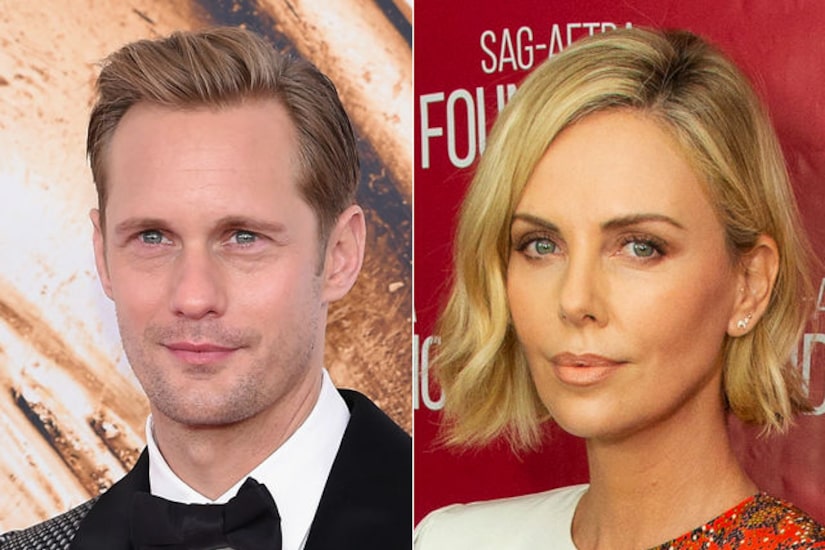 Earlier this year, romance rumors were swirling about Alexander, 42, and his “Flarsky” co-star Charlize Theron, 43.

In the latest issue of WSJ. magazine, Alexander addressed the rumors, saying, “It doesn't affect me. People can think whatever they want.”

Skarsgård emphasized, “It's impossible to live in a vacuum — you hear, 'Oh, I heard you're dating so-and-so.' Sometimes you're like, 'Yeah, I did.' Sometimes it's, 'Never met the person but give her my number.'” 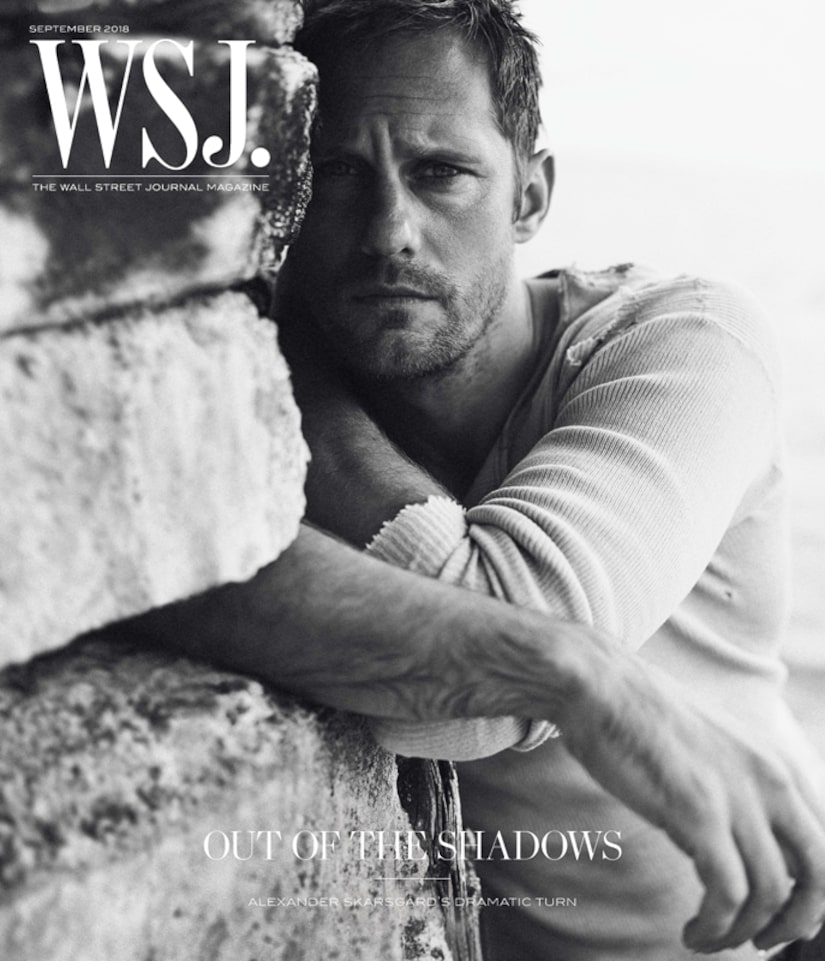 Alexander's schedule is packed with projects, but he hopes to “settle down” one day. 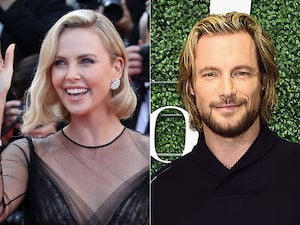 Last year, Theron shut down rumors that she was dating model Gabriel Aubry on Andy Cohen's show “Watch What Happens Live,” saying, “No. I've never met him. I've met him for like three seconds, like, passing I was just like, 'Hi!' because our kids go to the same school."

For more on Alexander, visit WSJ.com! 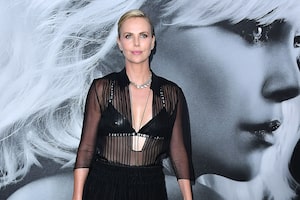 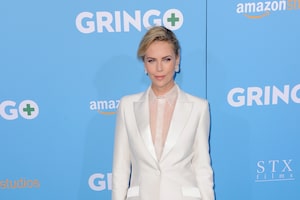 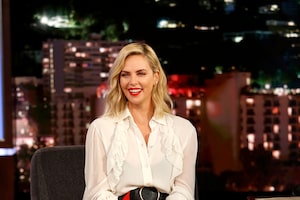 Charlize Theron on Her Fluctuating Weight: 'My Body Flipped Me Off'