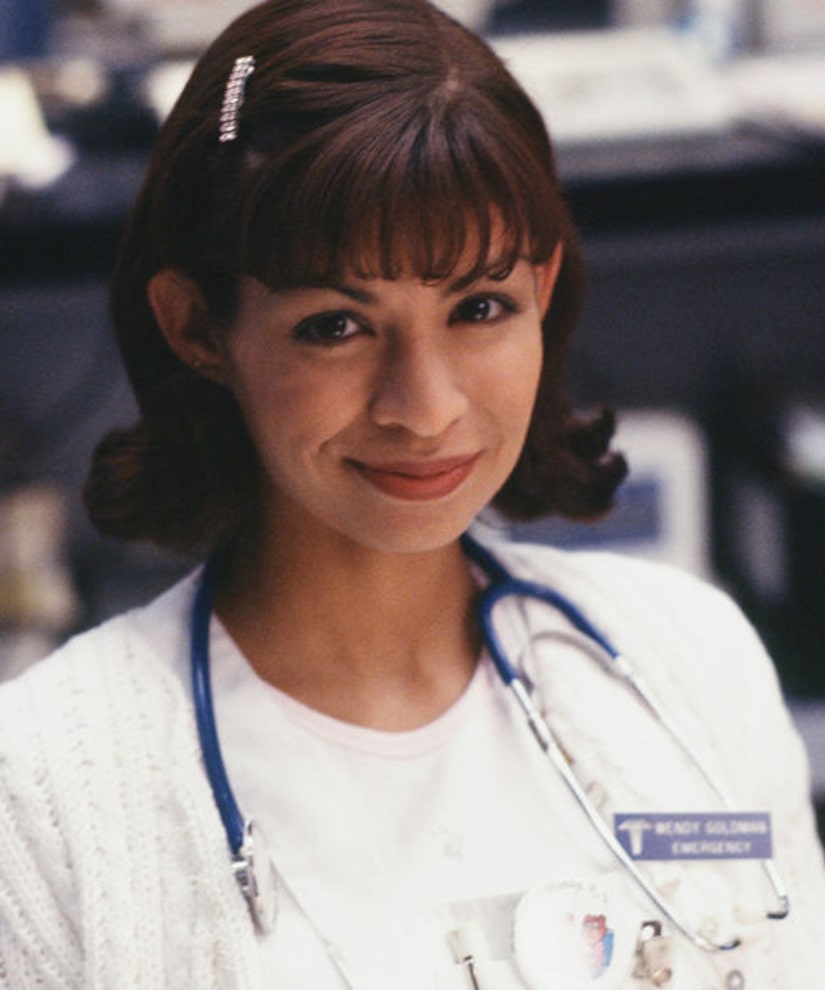 Vanessa Marquez, who played nurse Wendy Goldman on “ER,” has died, according to the L.A. Times. She was 49.

Marquez was reportedly shot and killed by police during a welfare check at her apartment in South Pasadena, California.

Los Angeles County Sheriff's Department Lt. Joe Mendoza told the paper that her landlord called police on Thursday, and that Marquez was having a seizure when they arrived.

Officers and a county mental health clinician spoke with the actress for 90 minutes, and believed she may have been suffering mental health issues. During that time, she allegedly armed herself with a weapon.

Mendoza said officers believed it was a semiautomatic handgun, and they fired at her. Once they retrieved the weapon, it was determined to be a BB gun.

She was pronounced dead at a hospital.

Marquez appeared on “ER” from 1994 to 1997, and appeared on other shows like “Melrose Place” and “Malcolm and Eddie.” 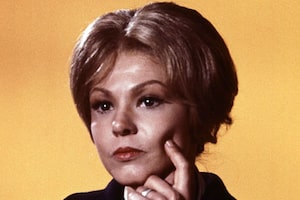